We access to the estate through its unique entrance, composed of two arcs that define differentiated accesses for both pedestrians and carriages. The garden is set by walkways and geometric parterres in which large Canary pine trees more than 135 years old stand out. The benches and the fountain of the green frogs come from a large farm located north-west of the town called La Concepció. Nowadays, in this park, different outdoors activities are performed, such as musical concerts, theatre shows, workshops and thematic meetings. In the past, the place was surrounded by orchards.

The building has been greatly modified because it has been remodelled several times. Inside, we find the staircase lined in wood visible from the front door. The main facade is symmetrical, and its large windows and oculus flanking the entrance on the ground floor stand out. The windows are brickmoulded with very austere mouldings. On a delicate ledge lies the gabled roof of flat tiles.

In the late nineteenth century the owner was Thomas Coderch and in the first decades of the twentieth century the estate passed to Antonio Pérez Pérez. The businessman Francisco Ramón-Borja Gadea and his wife Maria Teresa Sempere Montoyo, owners of several ceramic factories in Alacant and Sant Vicent del Raspeig, also owned the house.

During the Civil War the Finca El Rellonge was seized and turned into a nursery and residence of the family of General José Miaja Menant. During this period, it should be noted that the general had built a bomb shelter, which also occurred in the neighbouring Finca Pedro José. It was a tunnel-type bomb shelter which accesses were in the gardens located on the north and south facades.

The house had a small house for the farm managers, called El Racó, now gone. It was owned by the doctor Pedro Ivorra Gosálvez and his wife, who would be responsible for restoring and then selling it to the famous painter Fernando Soria Pérez. He lived there with his wife Inocencia Giménez Berni and his daughter, Beatriz Soria Giménez.

From May 2013 to September 2017 the house El Reloj hosted the work of the painter Fernando Soria whose permanent exhibition consisted of 225 pictorial works, a treasure plagued with shades of light and color. Currently, this public building is the Youth Centre of Sant Joan d’Alacant. 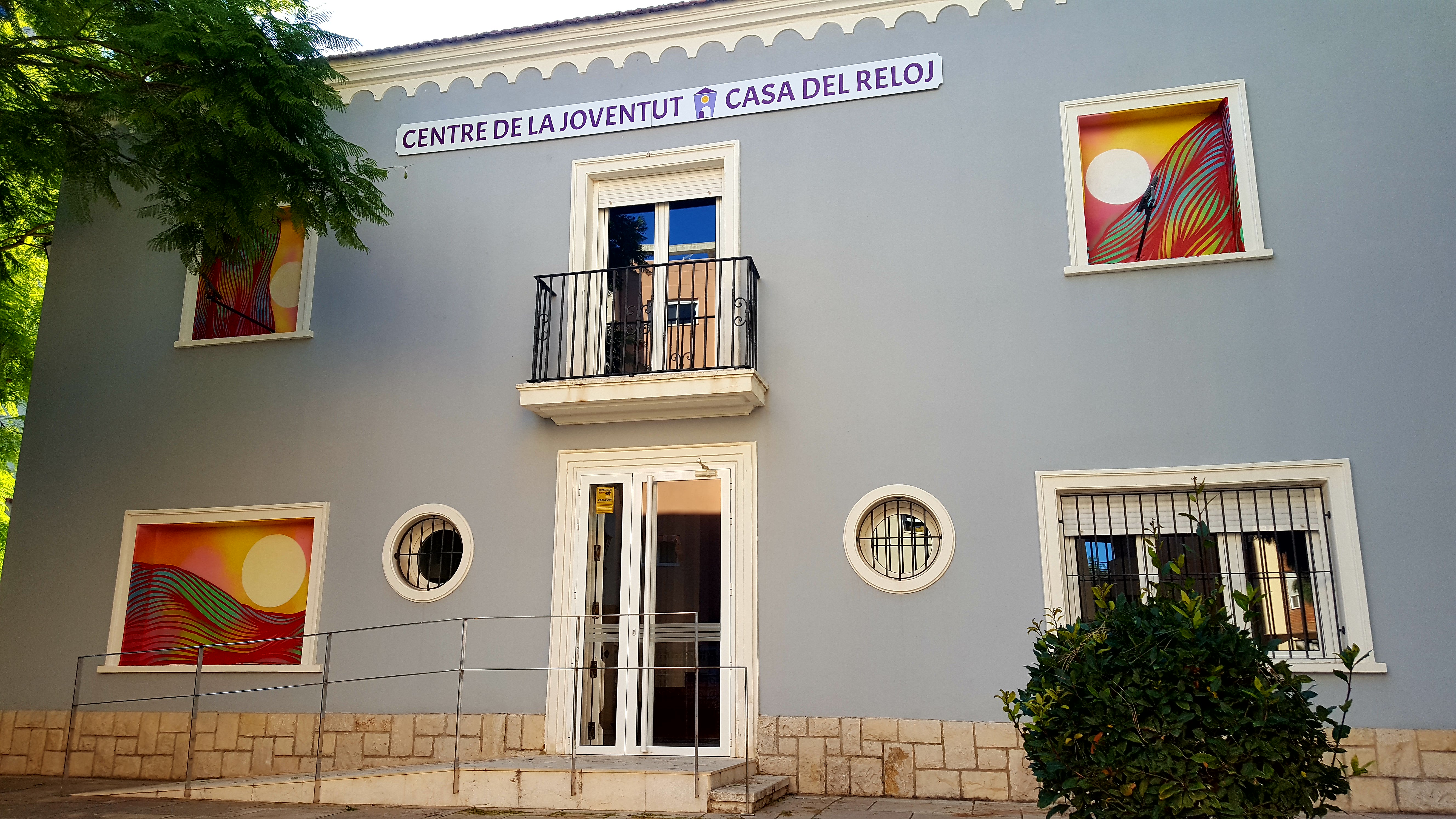 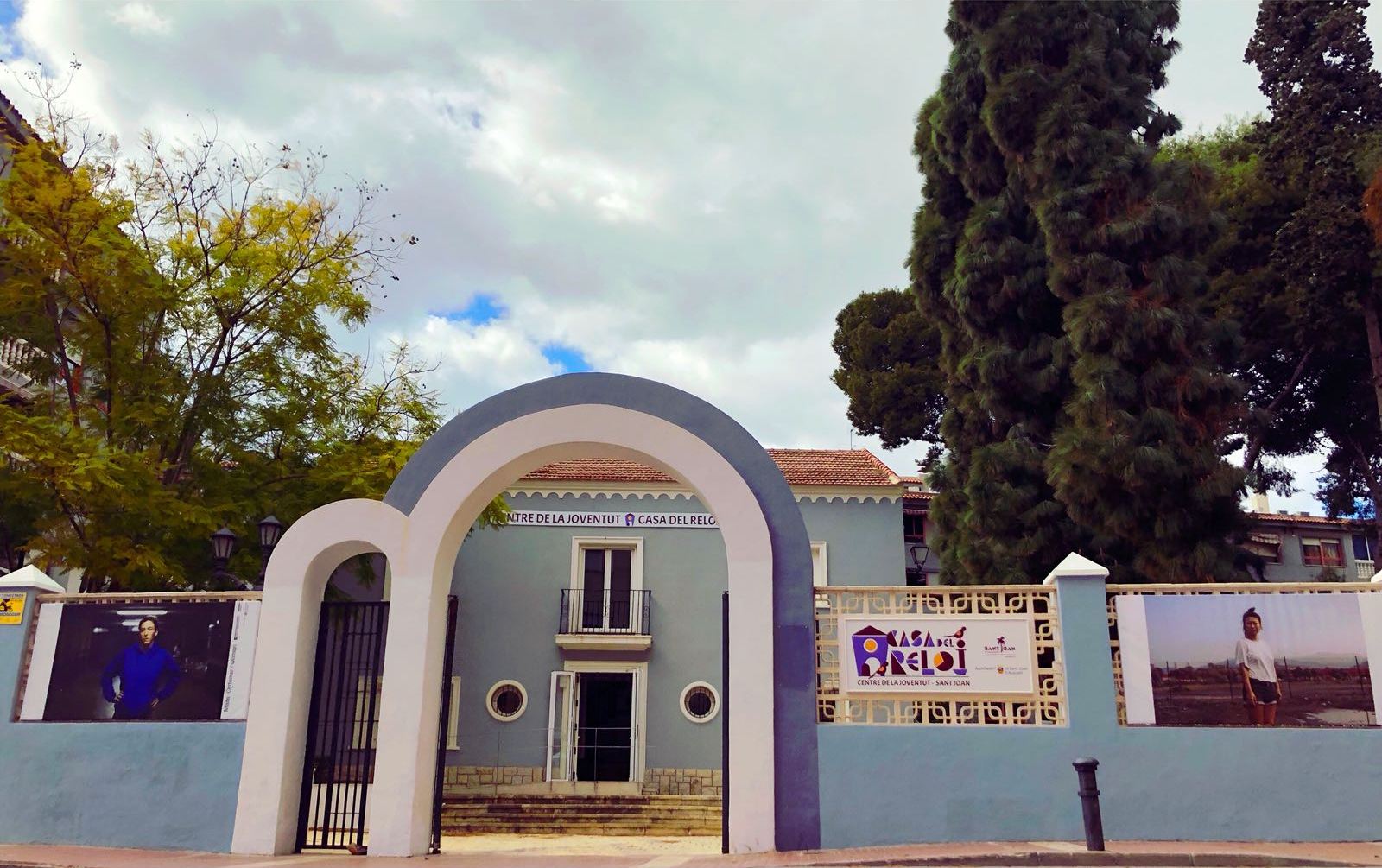 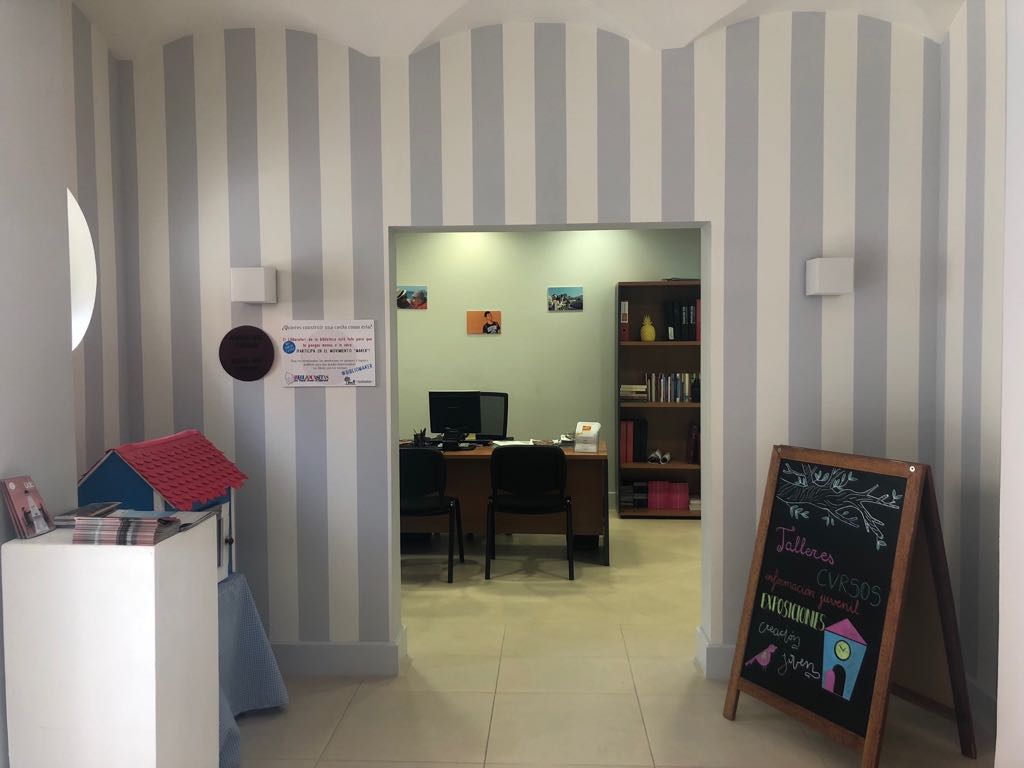 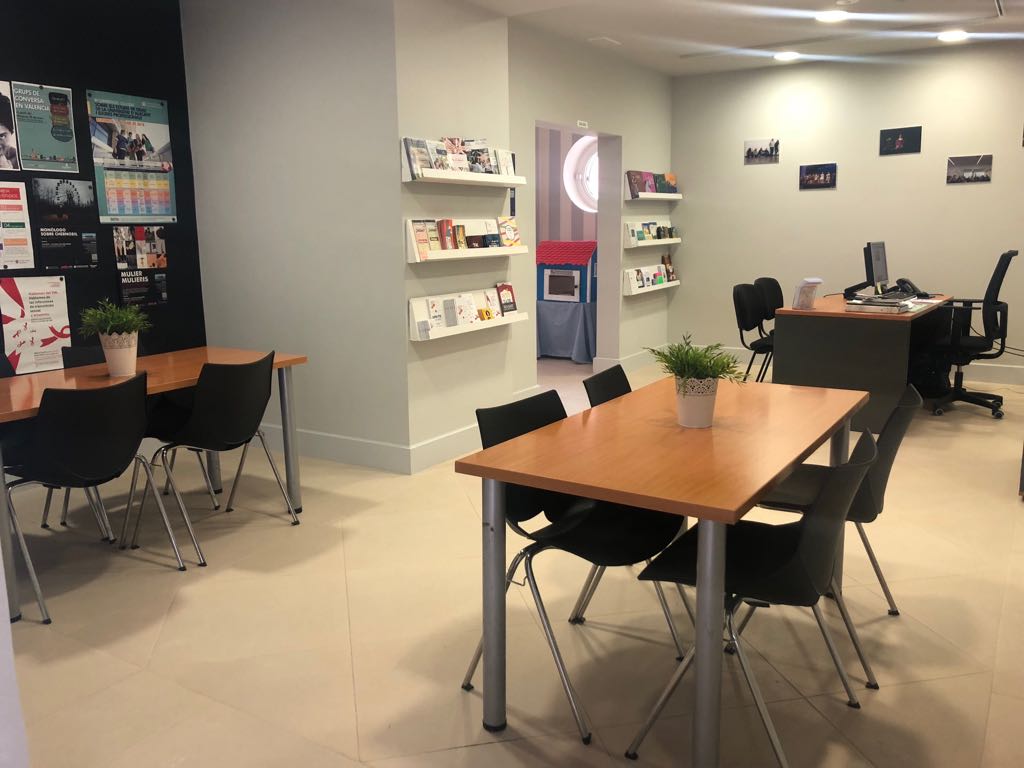