Originally La Concepció was a farmhouse. Currently, it is asqaure-plan building with three floors, with well differentiated uses. The ground floor was dedicated to the social life of the owners, housing the halls and the kitchen; the bedrooms were on the first floor and on the last one there was a chamber, currently turned into a domestic room. The house underwent different transformations during the nineteenth century, a period in which this type of houses used to be reformed to reconcile the agricultural uses with the representative spaces of the noble class and the new bourgeoisie. The current hall, made up of a large space, was originally a lobby typical of the traditional houses of the Horta (Cropland). The staircase is located in an autonomous space where a well with a parapet stands out.

As ornamental elements, it is worth mentioning the brick moulds of the vertical windows, composed by flat plaster mouldings. On a constructive level, it is necessary to highlight the nineteenth-century hydraulic pavements, located on the ground floor, forming a mosaic with geometric shapes. Also the joinery of the top floor that probably date from the last years of the eighteenth century. The gable roofs are made of curved tiles.

Formerly, the farm was accessed through a gate with well-worked stone masons, on which the iron doors are supported. Currently, the perimeter fencing of the farm has been eliminated, so the entry element is detached. A recent fence covered with heather surrounds this building, catalogued as a Building of Local Relevance.

The gardens are shaped by a series of flower beds around the north, east and west facades, with large pines, palm trees and a centenary eucalyptus. On the eastern limit of the farm there is a ficus more than 100 years old, included in the municipal catalogue of protected trees. The gardens of Finca Mançaneta are also part of the magnificent public park, which has a large car park and children’s swings.

During the Civil War La Concepció was used as a Hospital of Blood for the Air Force. It is currently owned by a company that aims to turn it into a hostel. 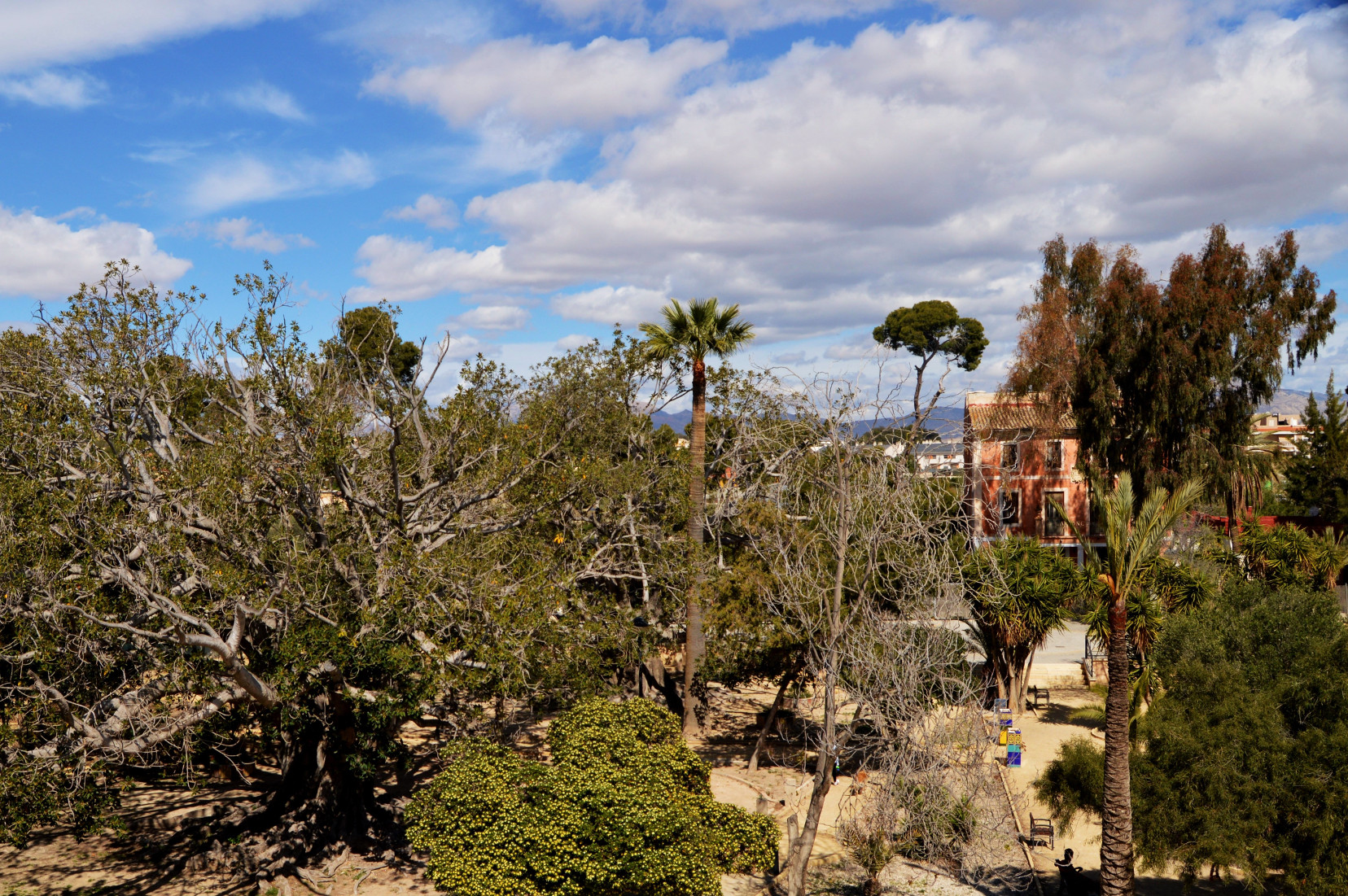