The complex is composed of several free-standing buildings. The dwelling is located on the main building, built on a base. It is formed by a basement and two floors with well-differentiated uses. The rooms for social uses are on the ground floor, while the rooms where private life takes place are on the second floor. On the top floor, between the trusses of the structure that supports the roof, a chamber was installed. The hipped roofs with flat tiles have a strong inclination.

The exterior appearance of the house has a very uniform configuration, with great homogeneity in the work of its facades. The composition of the house is developed through a prism with a three-sided roof. The volume is subdivided by attaching to the north, south and east facades enclosed balconies. In addition, the south facade has an overhanging balcony.

In addition, two smaller buildings stand out in the estate. On the one hand, one of the buildings could have originally been the home of the estate manager, later set up to house the service. This building has two floors with pavements and joinery typical of the traditional orchard, which makes us assume that it has an older origin. At the other side, there is a chapel of neogothic style.

The complex shows an important iconography of modernist influence, as shown by the sloping roof of flat tiles, decorated with a crest typical of Alacant. The jambs and window shutter covers, the balustrade parapets, the cast iron balustrades and the windows brickmoulds are also remarkable.

The Finca Mançaneta was owned by Antonio Campos y Domenech (1809-1887) and his wife Ms. Juana Carrera Bellón. The son of both Guillermo, was cofounder of the first electrical company of Alacant called Sociedad Colectiva Prytz & Campos created in 1891 together with Hugo Prytz Carter – owner of the Casa Prytz -, who contributed equally to an initial capital of 100,000 pesetas. This expenditure shows the socioeconomic level of the aforementioned agents. Since 1900, Guillermo Campos lived in the Finca Mançaneta with his wife Ms. Clementina Saludas Vasallo, whose family owned large urban properties and rural estates in the Els Àngels neighbourhood of Alacant.

Ms. Juana Carreras Bellón was a woman who devoted much of her life to charity. In 1869, she was part of the Board of Charity. From that institution, she exerted her influence improve the functioning of the Provincial House of Maternity, Orphans and Helpless of Alacant. In the first decades of the twentieth century, the estate belonged to Guillermo Campos. During the Civil War, it was a daycare centre for the University School Foundation (Fundación Universitaria Escolar).

Only a small part of the original garden is preserved. It is formed by a walkway hidden between iron structures covered with vines. The rest of the garden areas now constitute a beautiful municipal park, articulated by walkways made up of flower beds. Several benches and ceramic flowerpots stand out. But undoubtedly, the most interesting elements of the park are its monumental trees, such as its dragon tree, fan palms and two ficus that are more than a century old. 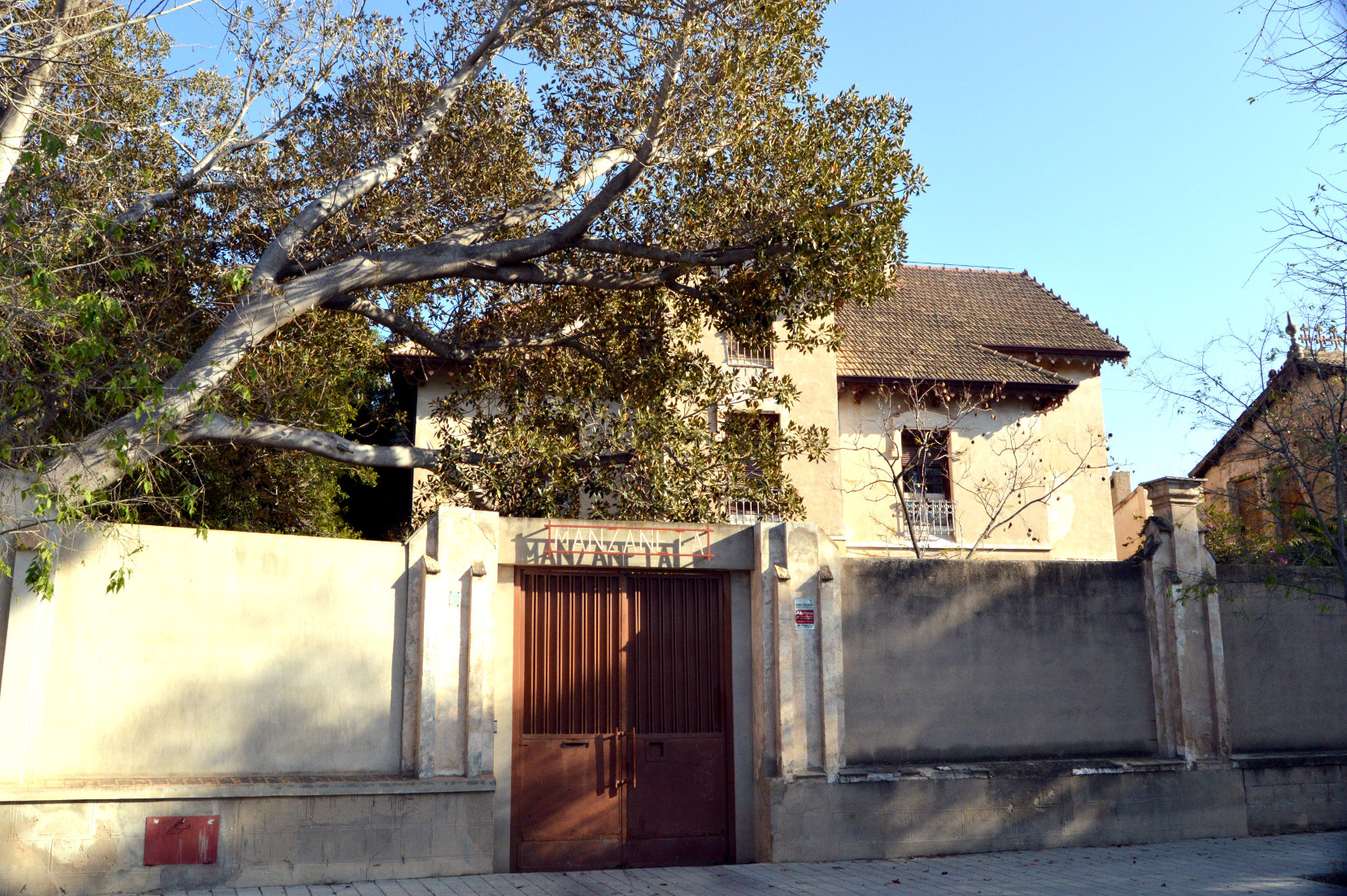 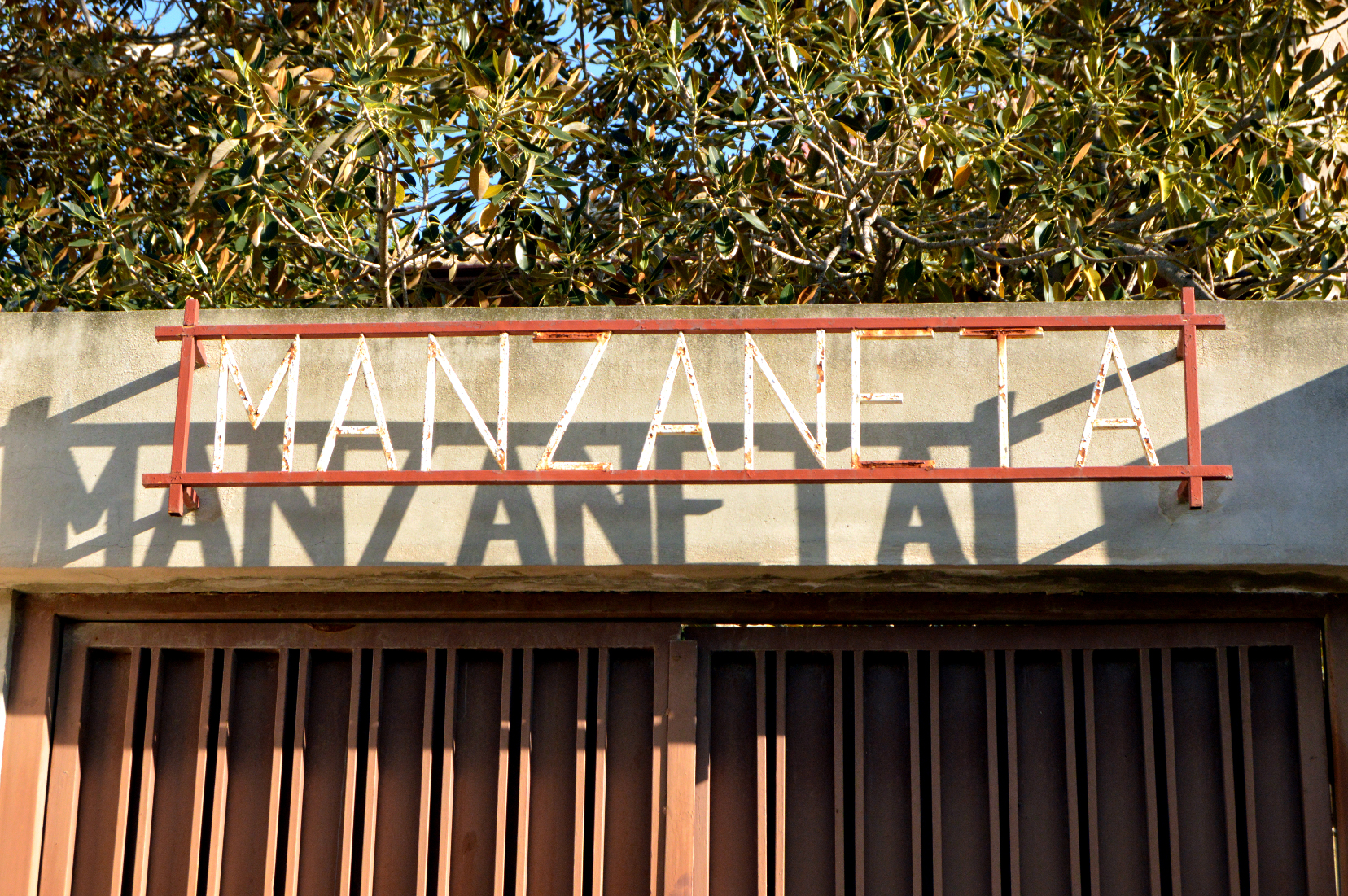 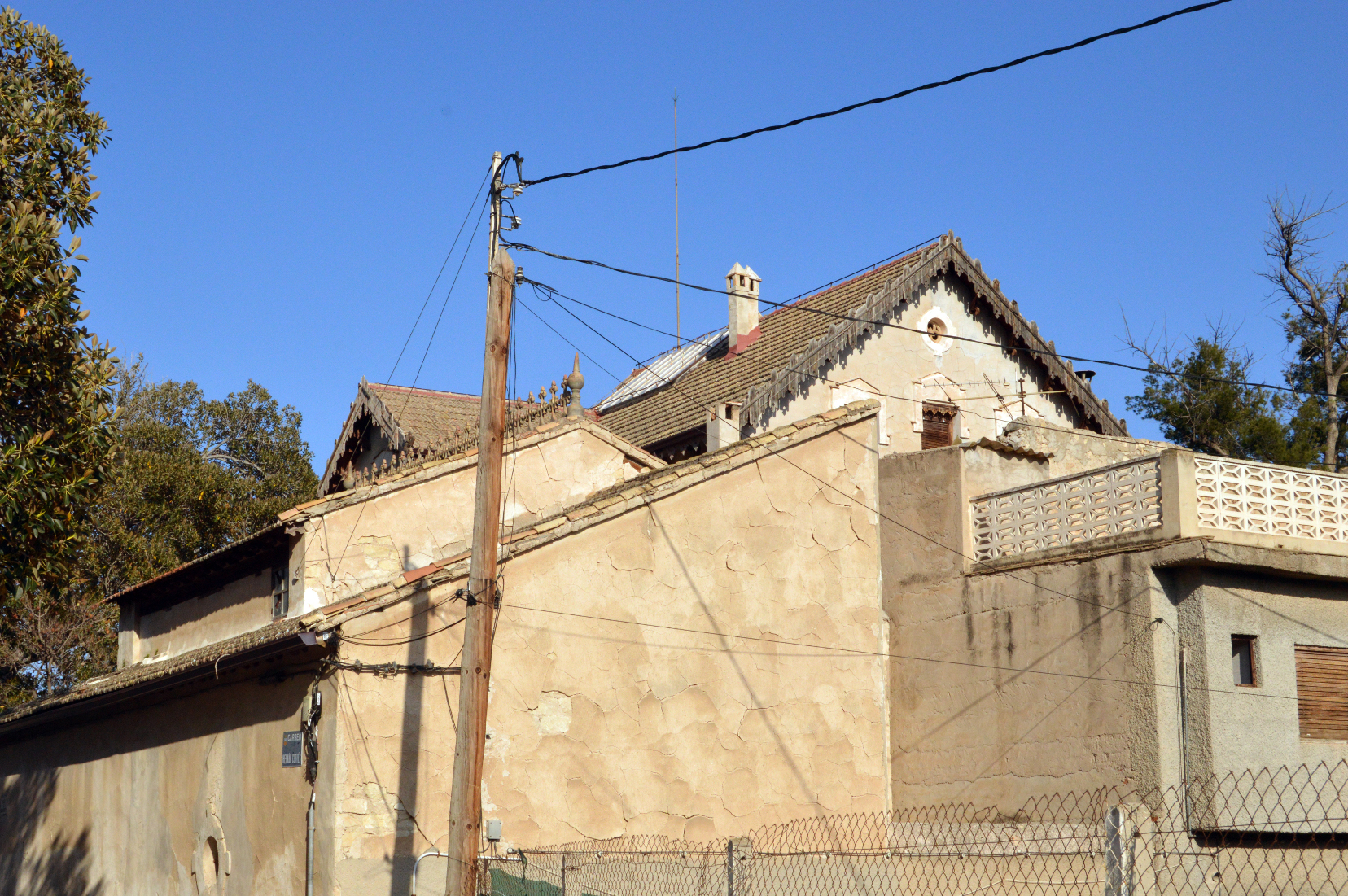 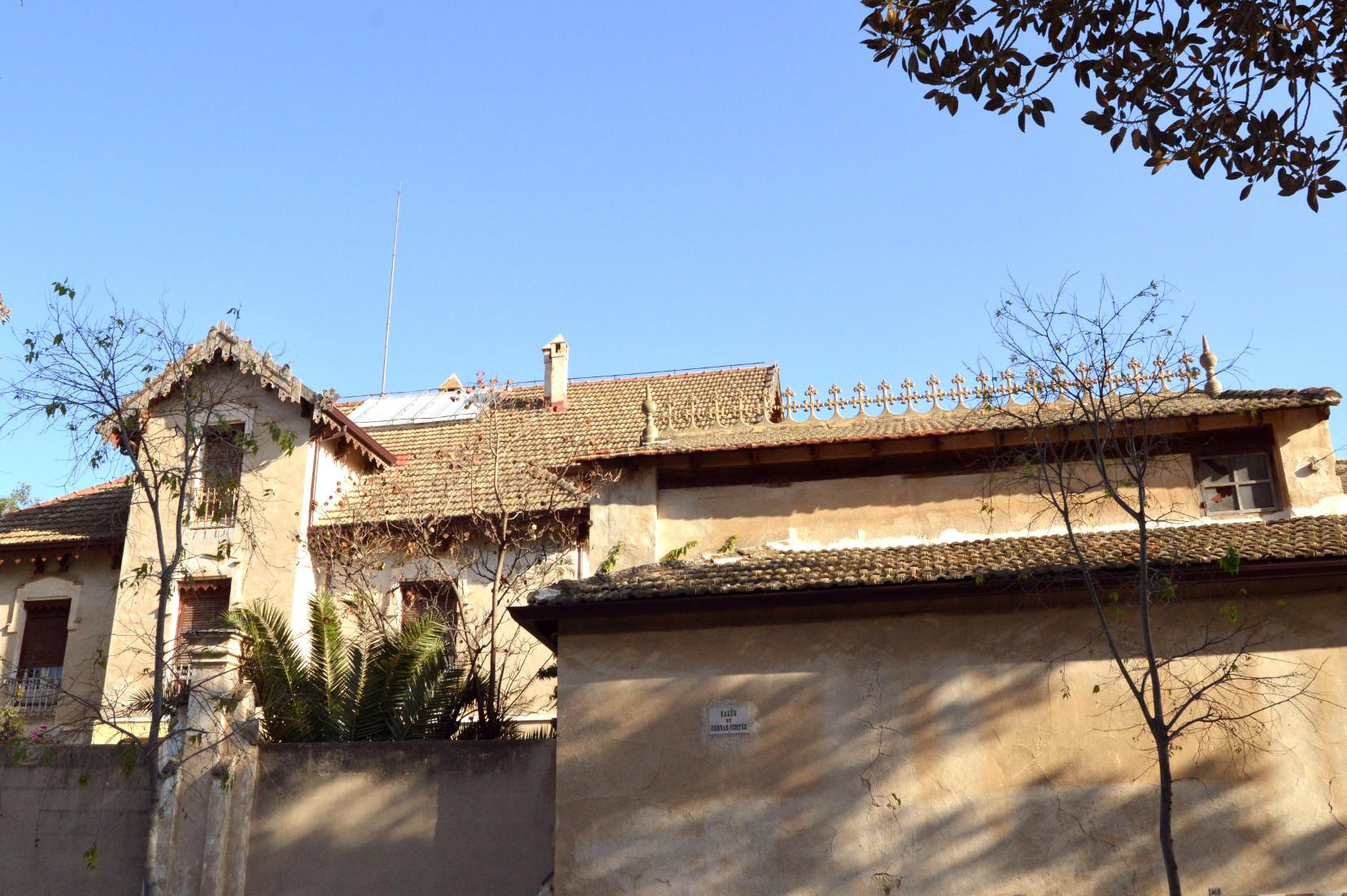