The image that this lonely estate presents today is very different from the one shown in the mid-eighteenth century. At that time the estate had large gardens surrounded by a fertile Cropland that reached an area of 154 “tahúllas”, the equivalent to about 17 hectares. The house has three floors which allowed the combination of agricultural functions with the refined domestic needs of the nobility. The ground floor preserves the stone slab floor. The main floor is accessed by a large ashlar staircase, with an iron handrail decorated with bunches of grapes that accompany a crown. The second floor contains the bedroom and the pantry to store agricultural crops. The water tank, the drying room and the cellar are in a basement, constituting one of the largest wineries currently preserved throughout the territory of the Alacant’s Horta (Cropland) .

The most famous owners were the Princess Pío of Savoy and Marchioness of Castel Rodrigo, Isabel Maria Pío and her husband Antonio Valcárcel. Here they spent long periods from the mid-eighteenth century to the death of Antonio in 1790. After the death of the couple this estate and other important properties were inherited by their son Francisco de Paula Valcárcel, who curiously was not the firstborn.

Antonio Valcárcel Pío of Savoy, Prince Pío, Marquis of Castel Rodrigo and Count Lumiares, was the eldest son of the marriage, but given the continuing disagreements with the family he was not the main beneficiary of the legacy, although he retained his titles and the use and enjoyment of La Princesa. This episode was the precedent of a lineage often linked to family quarrels, inheritance disputes and even a murder, which led to La Princesa to its present state of oblivion and decay. Let fate bring us back your fertile days of wine and roses. 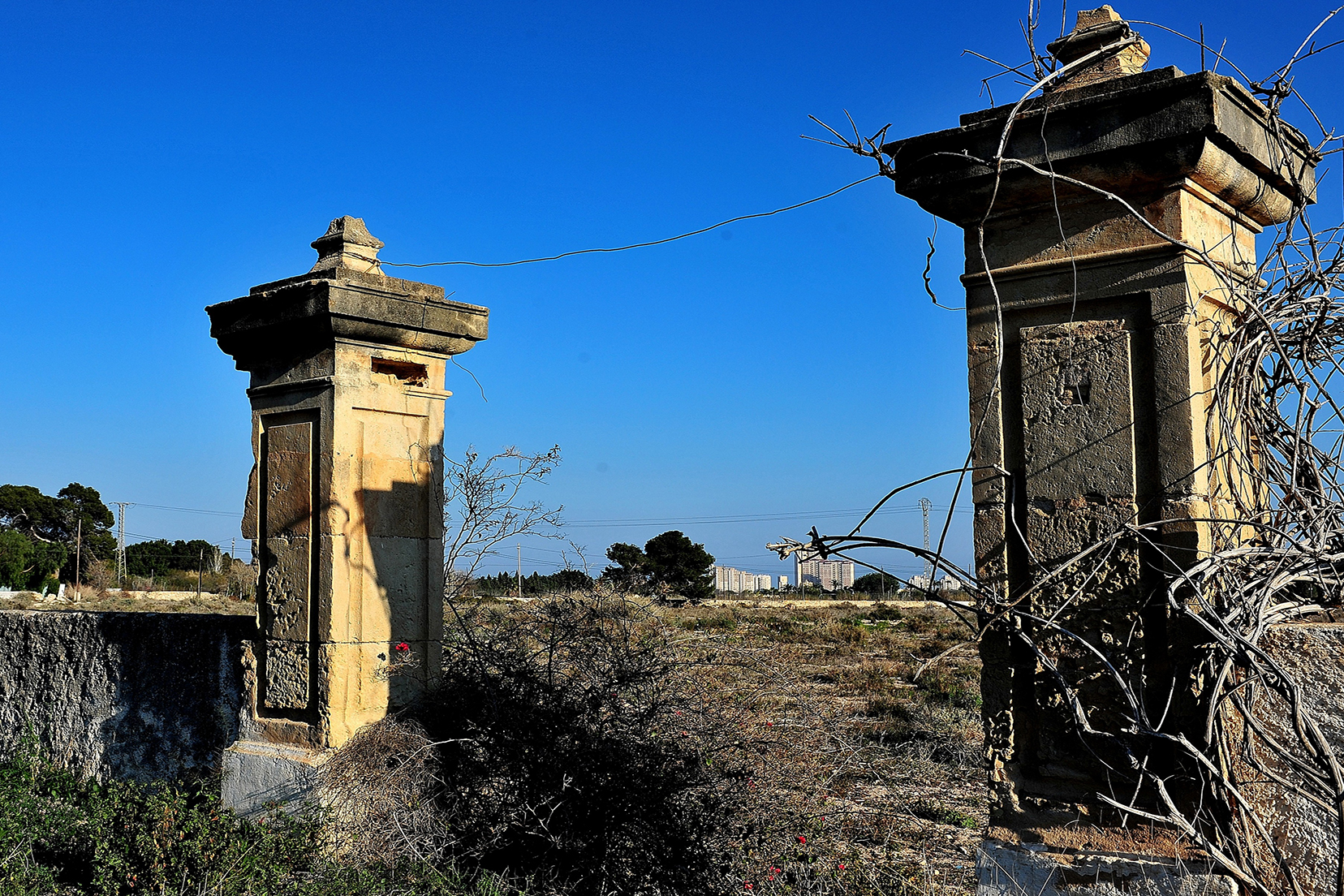 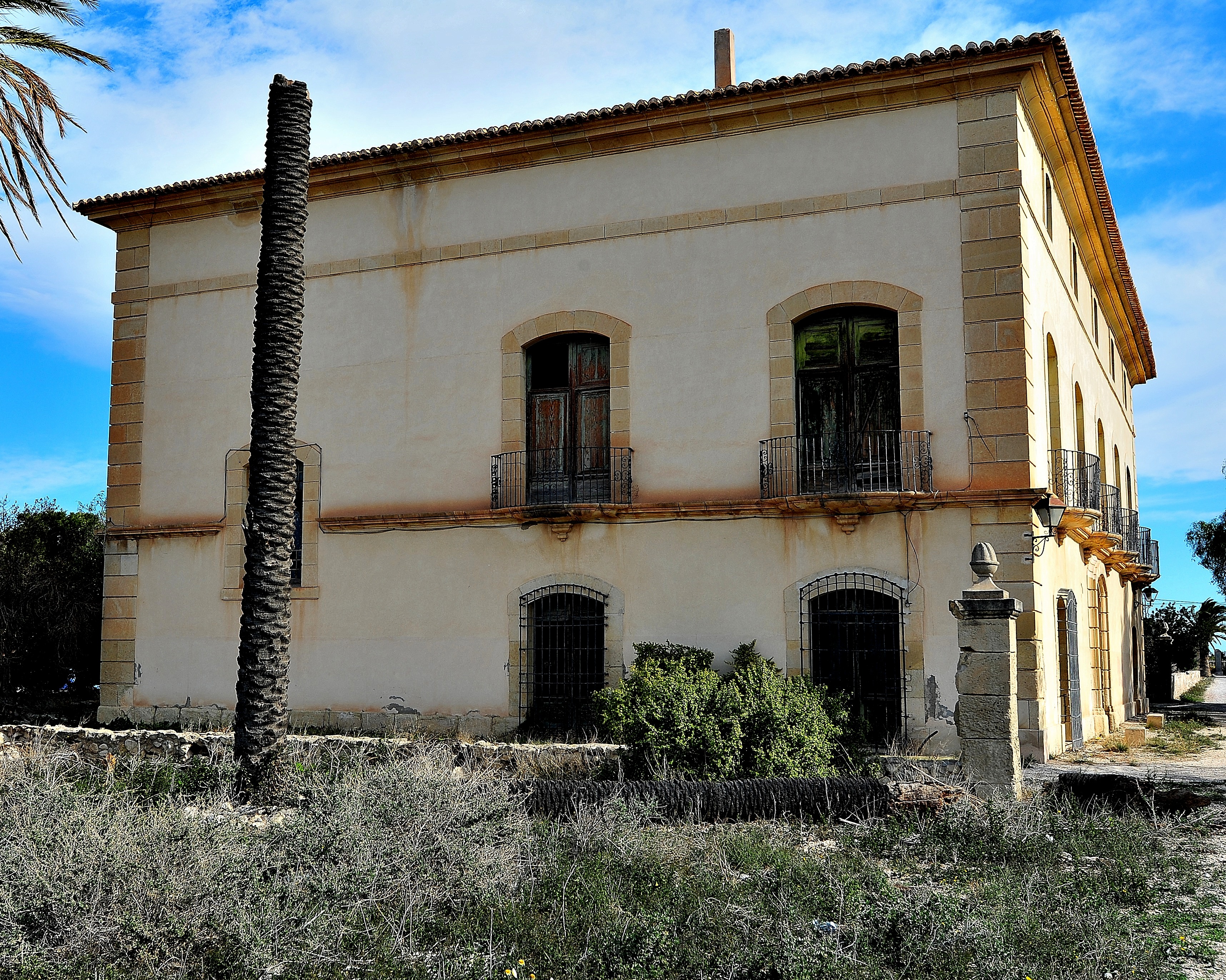 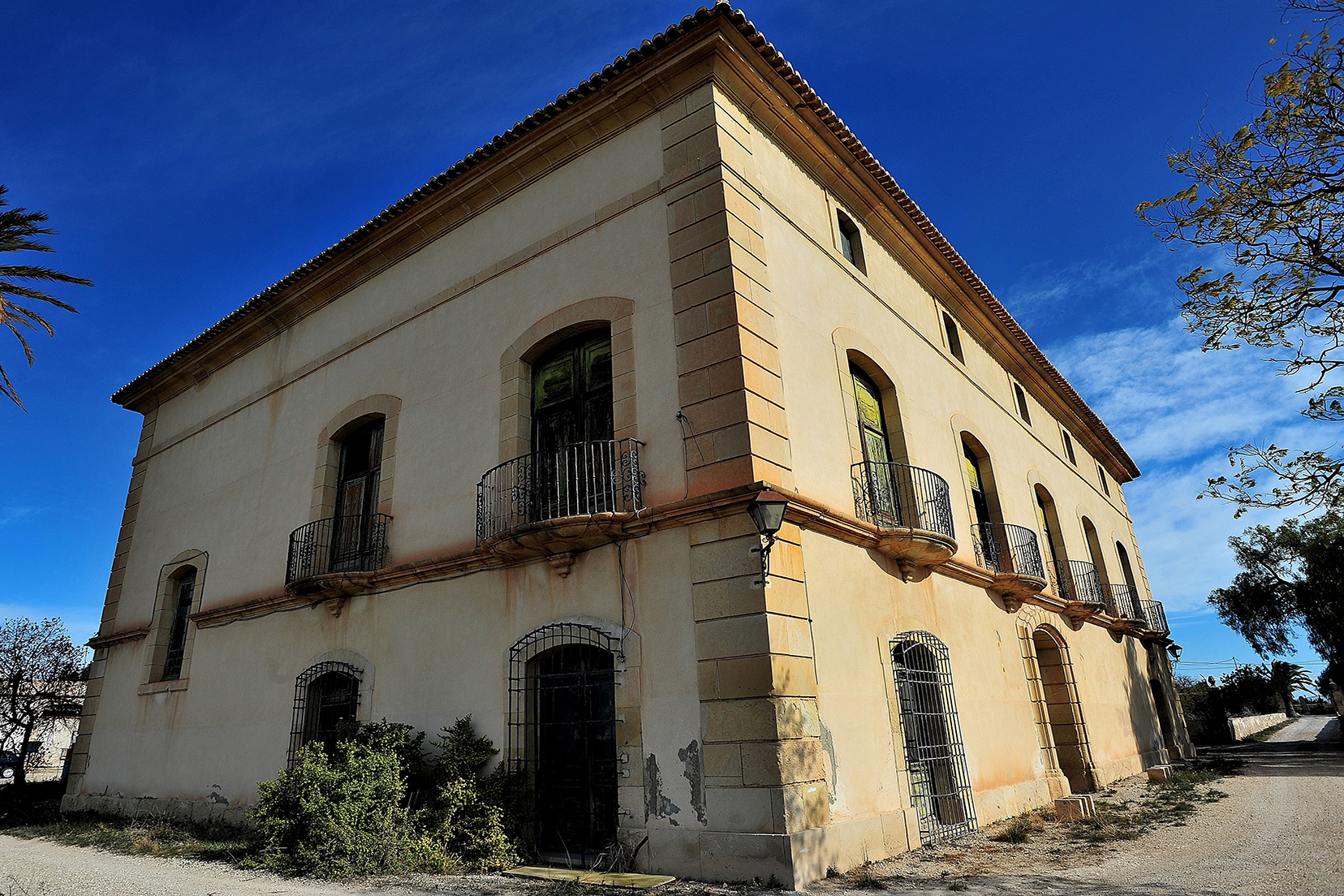 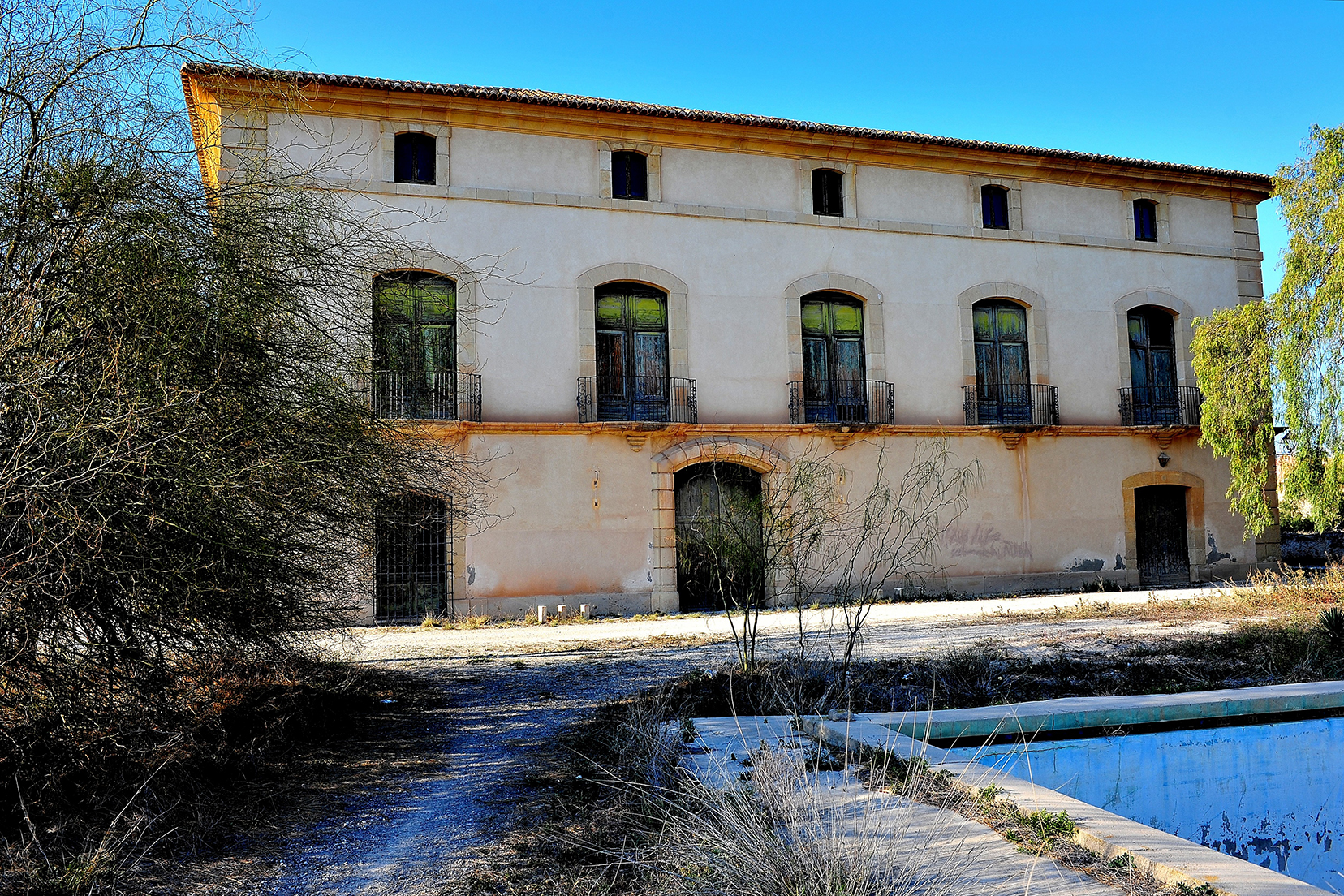 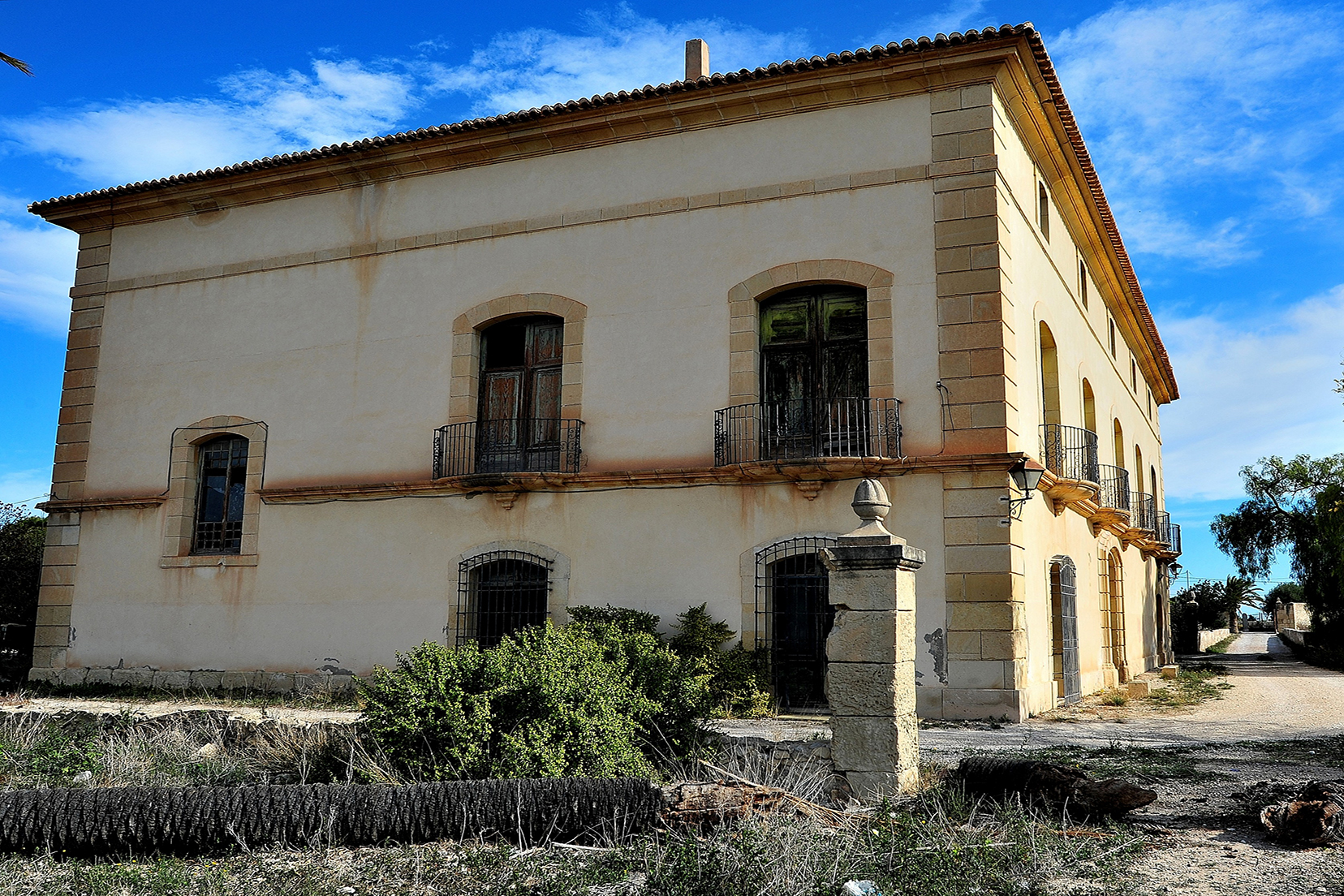 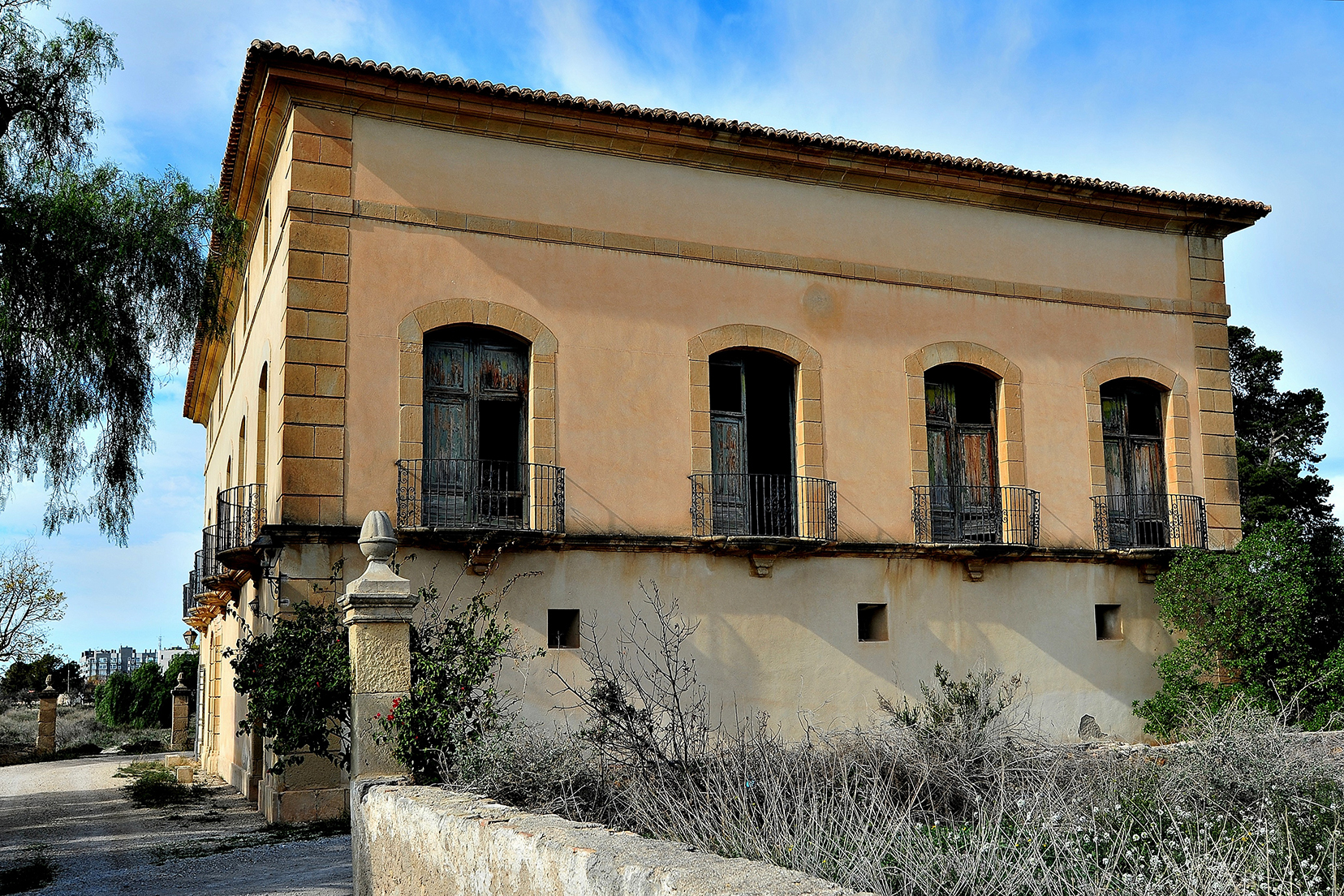 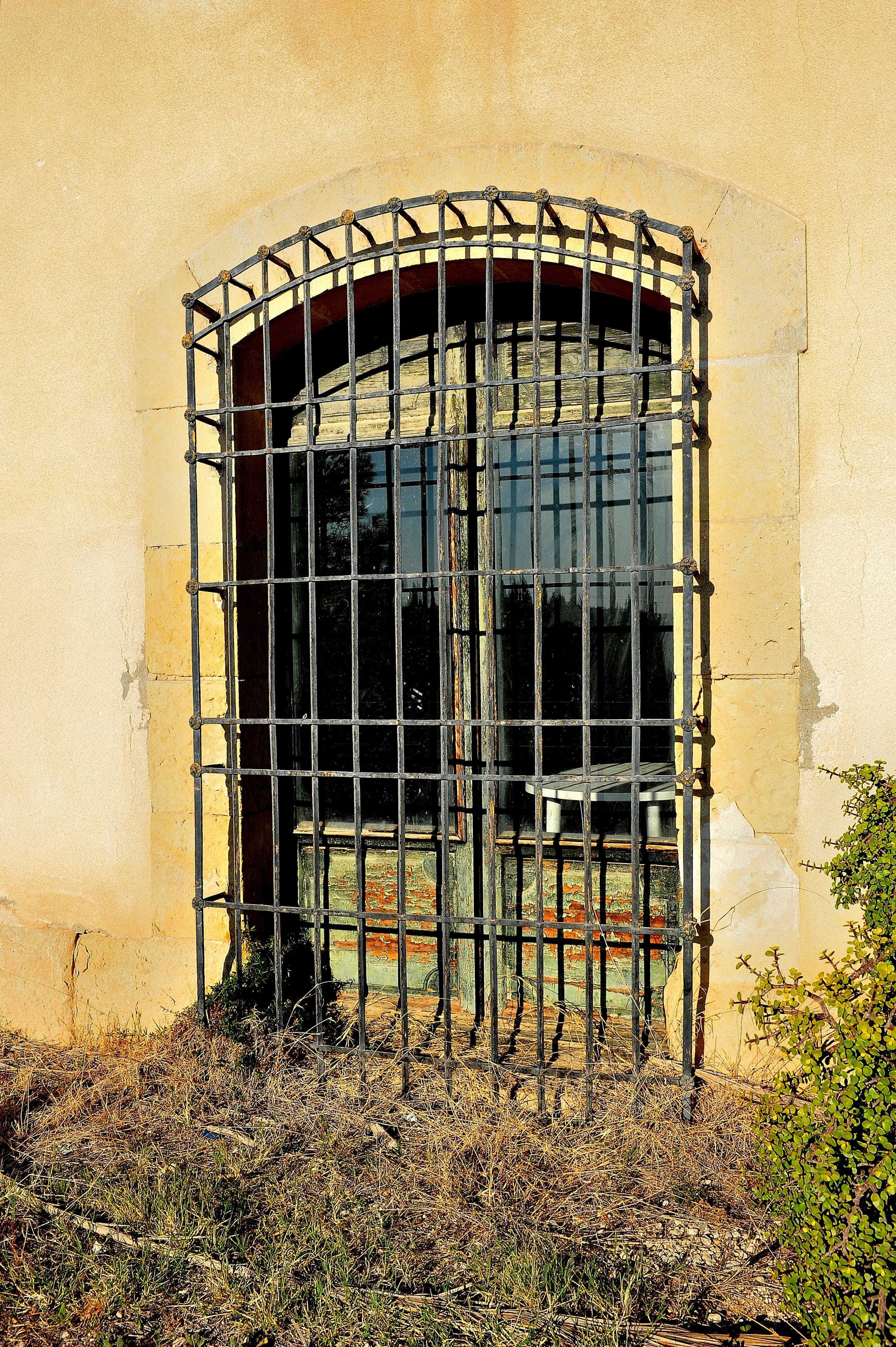 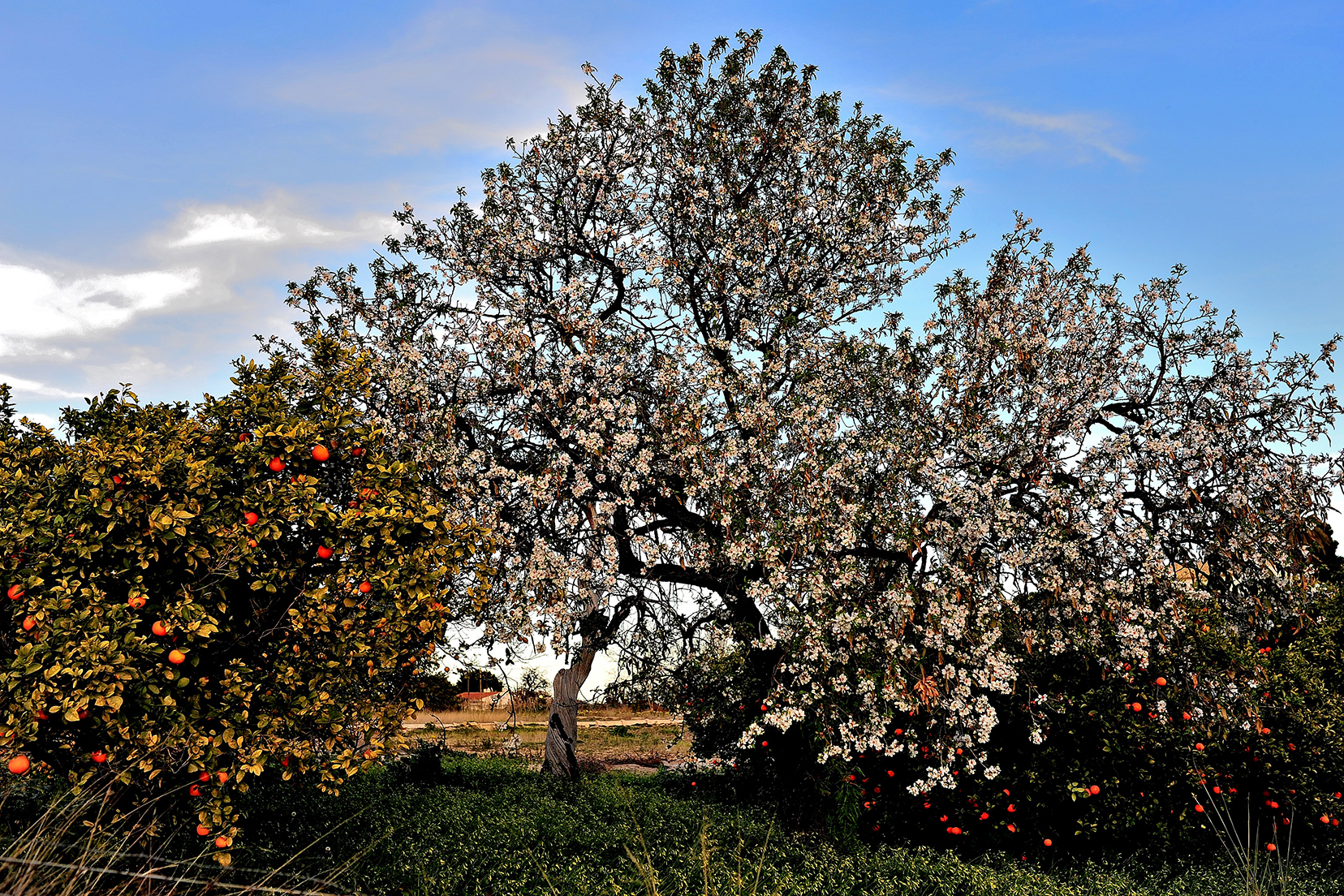 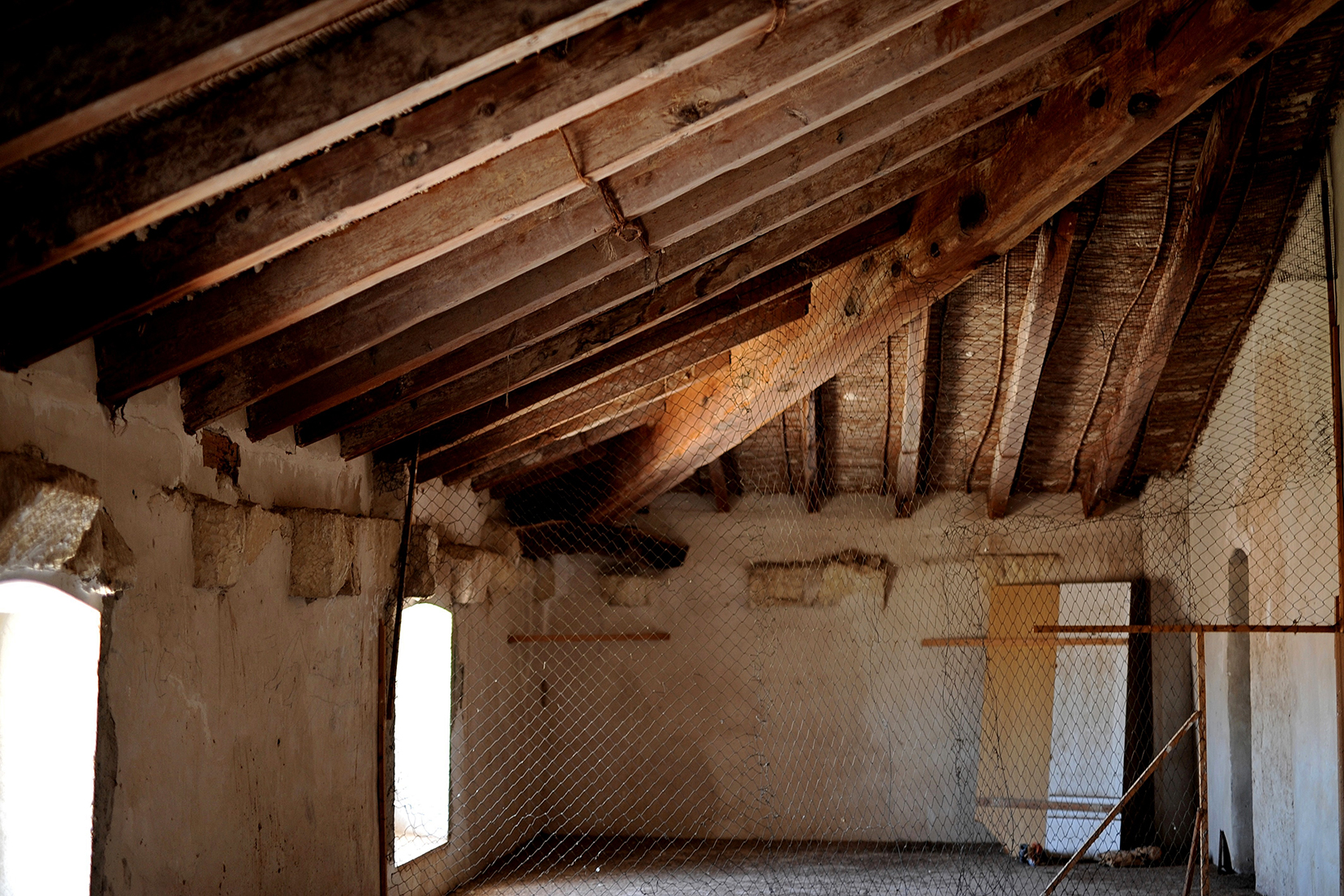 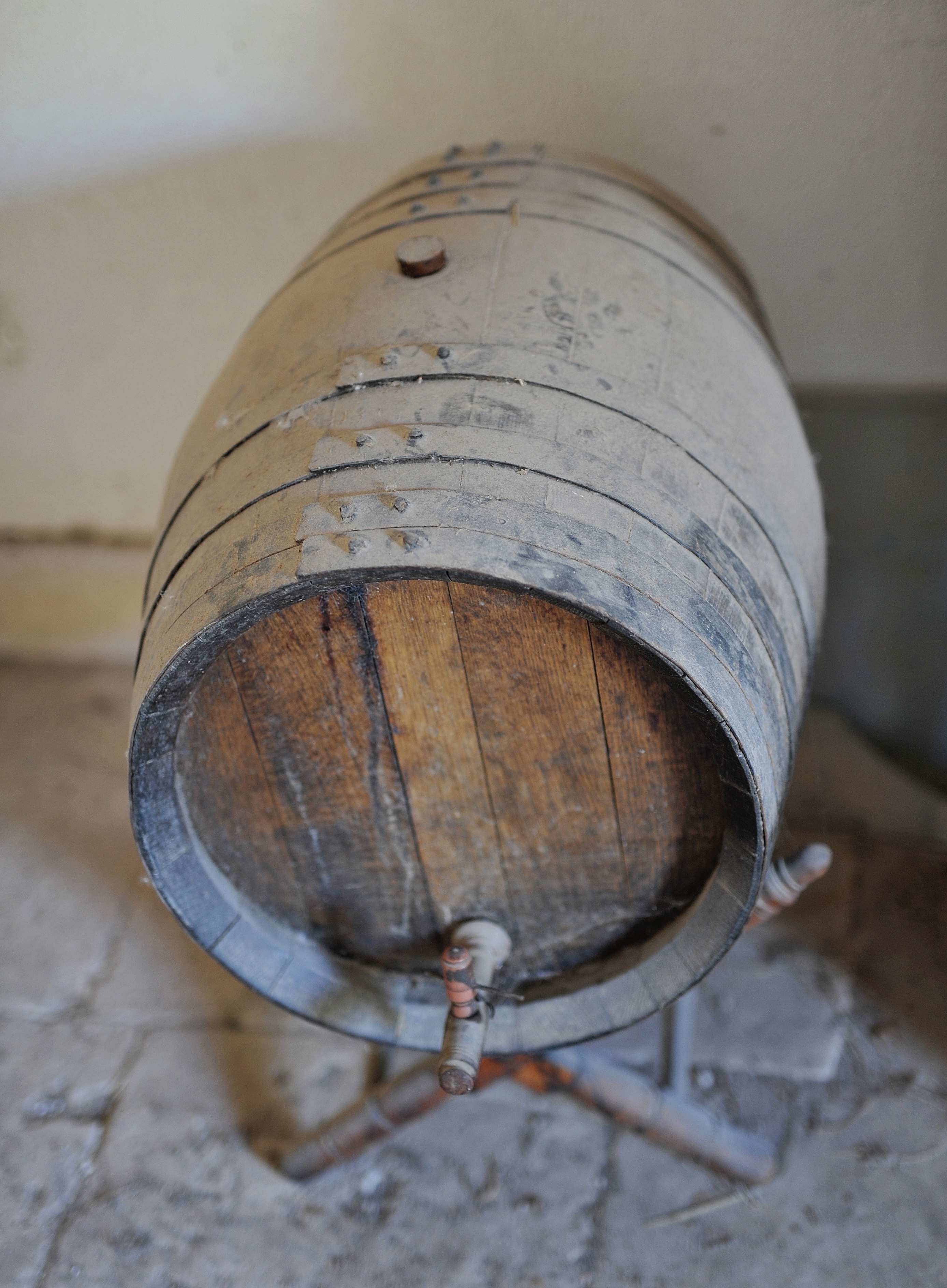 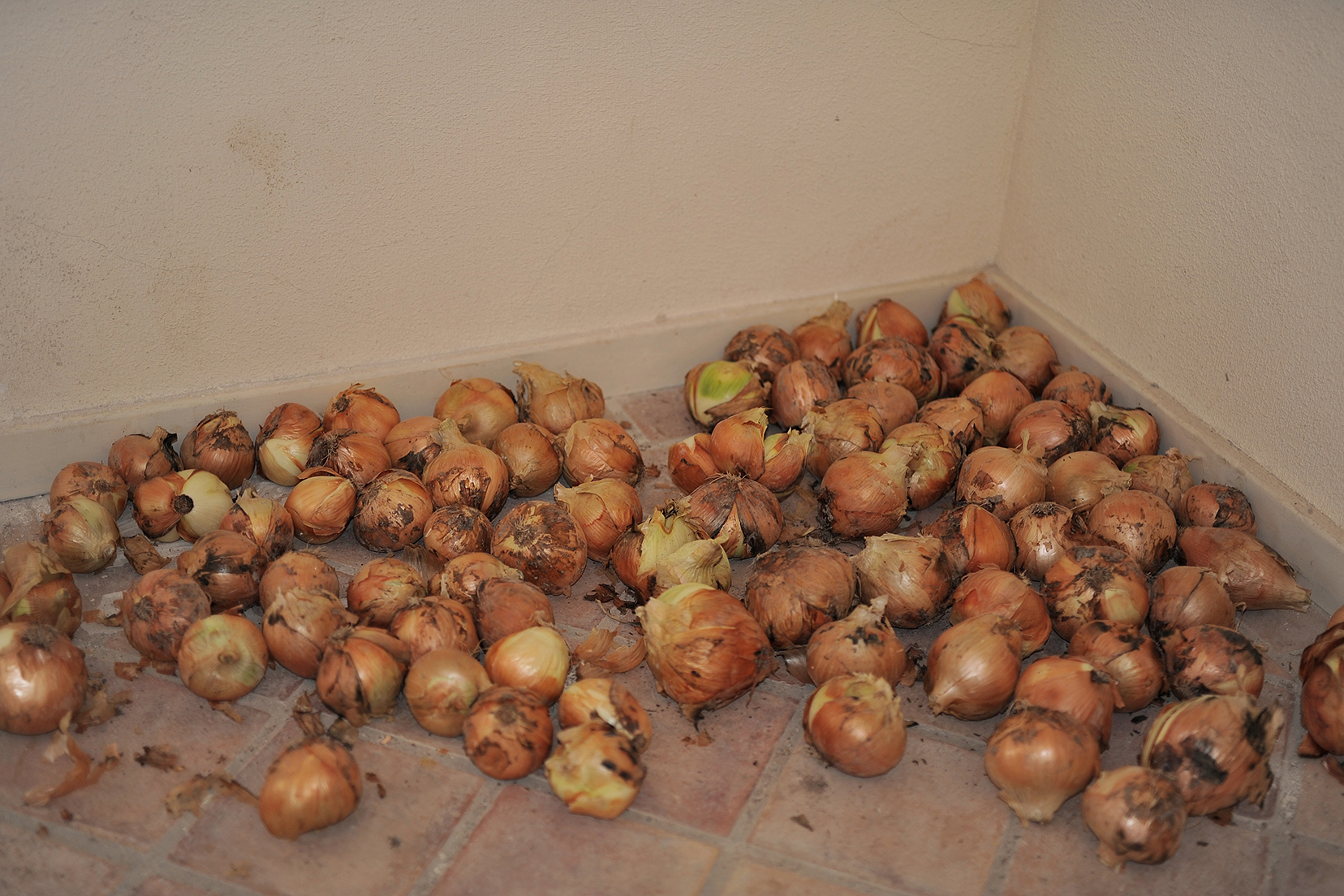 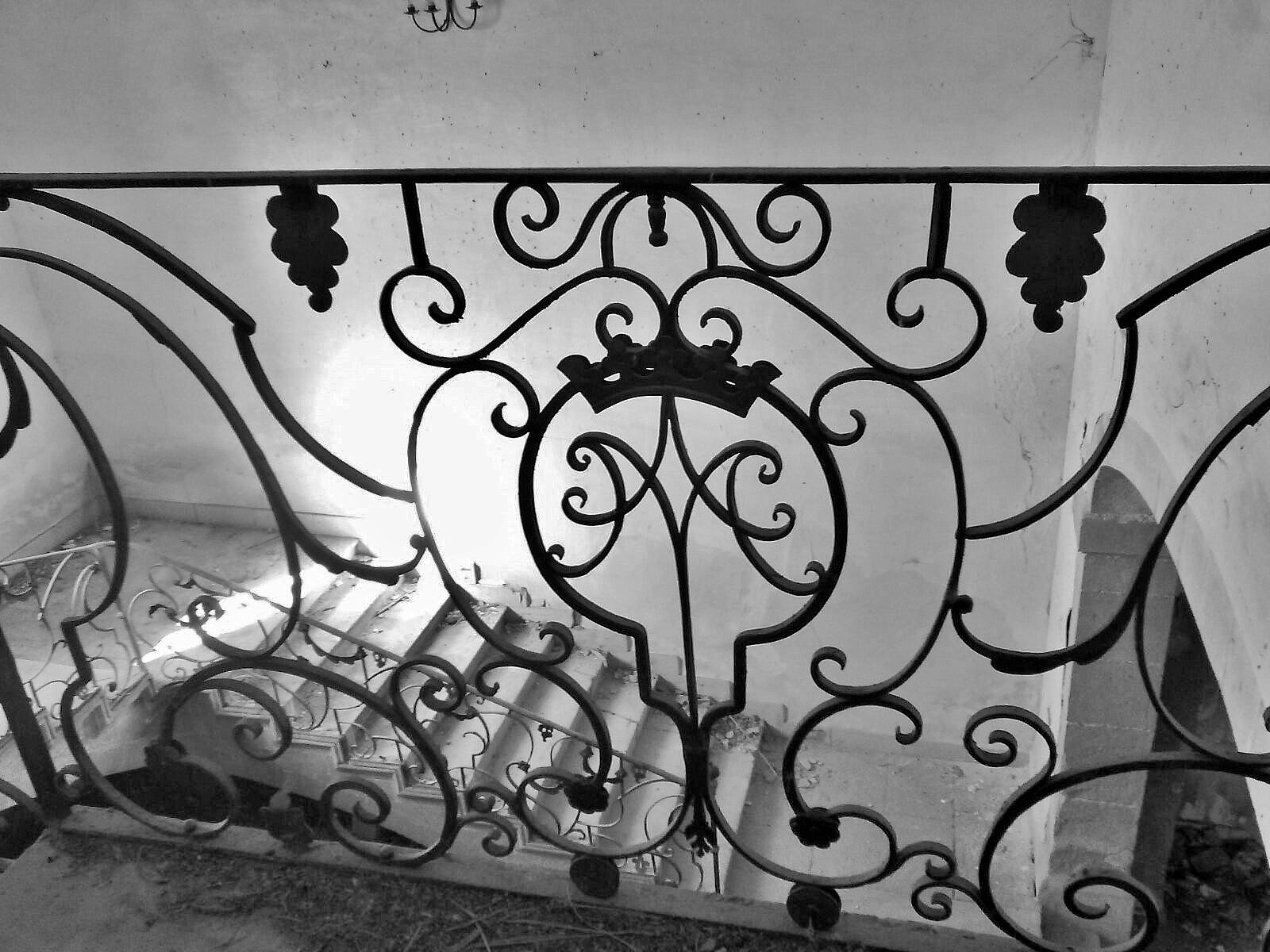 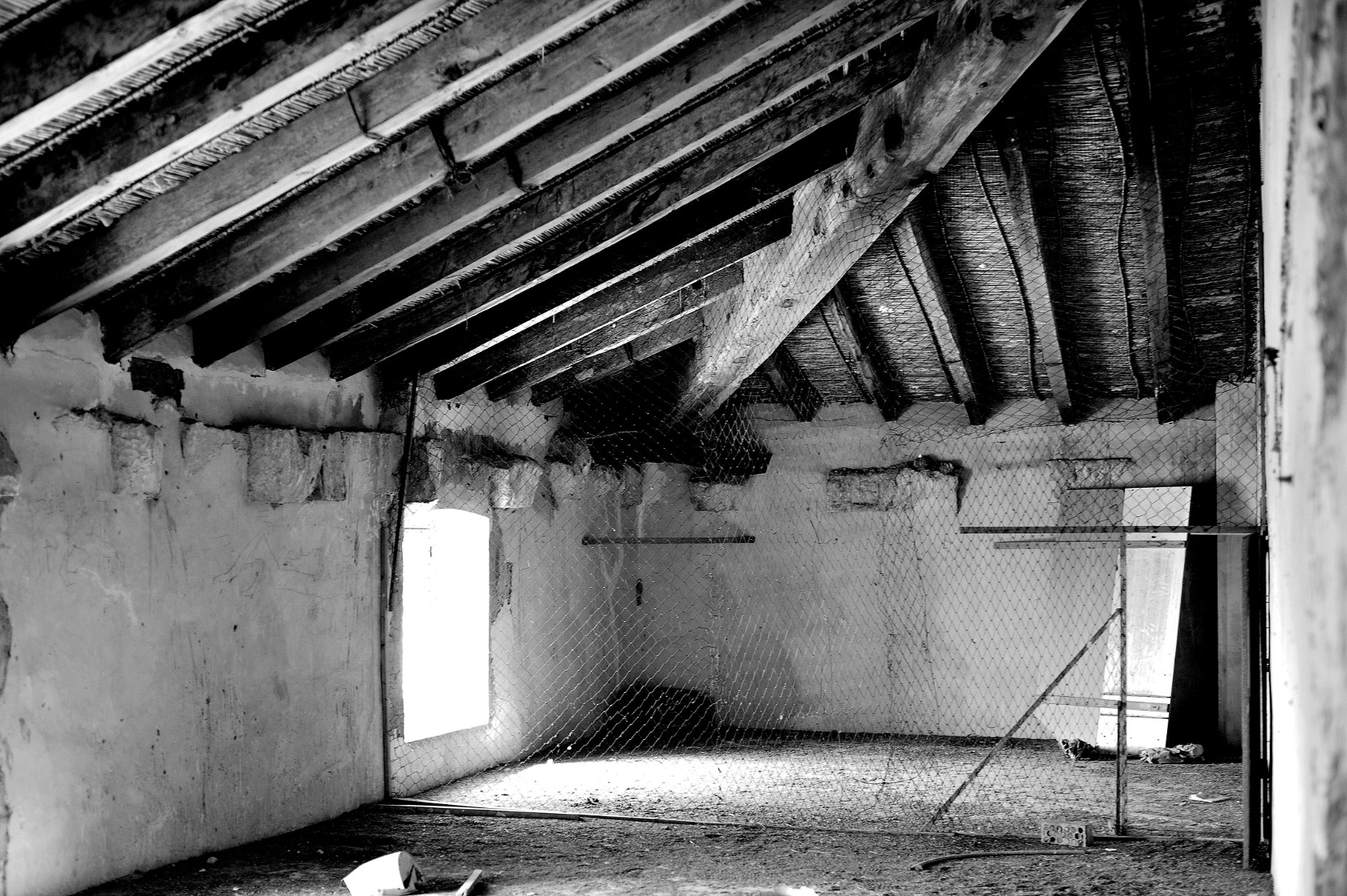 Isabel Maria Pío of Savoy y Spinola (1719-1799) was Dowager Countess of Fuensalida, Grandee of Spain and member of one of the most influential Italian families at the service of the Spanish Crown. Isabel got married again, this time to Antonio Pastor Valcárcel y Pérez (1718-1790), Knight of the Order of Santiago and member of a noble family of wardens and perpetual governors of the castle-fortress of Hellín (Albacete), that was part at that time of the Kingdom of Murcia. In 1776 the unexpected death of Prince Pío, Gisberto Pío of Savoy, brother of Isabel, suddenly turned her into Princess Pío of Savoy and Marchioness of Castel Rodrigo. The married couple Isabel and Antonio had 10 children of which only four, reached adulthood; Antonio, Antonia, Francisco de Paula and María Luisa.

Antonio Valcárcel Pío of Savoy, Count of Lumiares, in addition to his work as a historian and archaeologist, continued his father’s business related to the production and trade of wine until his death in 1808. The wineries of Fabraquer were very important regarding the production of fondilló wine as in 1791, they hosted 54 barrels in 3,075 jugs of wine. Count Lumiares and his wife Tomasa Pascual de Pobil y Sannazar, daughter of Juan Pascual de Pobil y Rovira moved to La Princesa, and renamed it El Jardi del Princep Pío. After the death of the Count and his sons, the last one died in 1812, his daughter María Concepción Pascual Valcárcel y Pobil, Dowager Baroness from Benifayó claimed the estate and all its possessions. This caused a disagreement in the family and another woman also fought for the inheritance. She was her cousin Maria Antonia Roca de Togores y Valcárcel (1790-1870) daughter of María Valcárcel Pío of Savoy and Juan Roca de Togores y Escorcia, Count of Pinohermoso, who finally became the the beneficiary of the entire inheritance as she was wife and niece of Francisco de Paula Valcarcel y Pío of Savoy, direct heir of the possessions of Princess Pío.

But María Antonia’s fortune finally abandoned her. In 1870 she was stabbed in her bedroom in the city of Madrid and died. The whole inheritance passed to her nieces, Rosa and Maria Luisa Pascual de Bonanza y Roca de Togores who were the daughters of her sister Maria Roca de Togores y Varcárcel married to Miguel Pasqual de Bonanza y Vergara. After the death of Rosa, in 1884, her sister María Luisa made her will and after her death in 1904 her inheritance passed to her twelve nephews, including the farmhouse La Princesa.

In 1905 the estate was bought by Emilia Molto, Visaus’ widow. During the postwar years, the house served as a temporary accommodation for Italian soldiers of the fascist regime until 1944. Some graffiti of that period still remains in the house.

A year later La Princesa was bought by José Ramón Mira, owner of the farm Abril, who segregated the property in two parts. Due to mortgage defaults, the estate went twice for sale at public auction. The first in 1951, worth one million five hundred thousand pesetas, and the second a year later, worth a million one hundred twenty-five thousand pesetas. At that time the estate had 162 tahúllas of cultivation of carob and almond trees and a pond with the right to irrigation water from Tibi’s reservoir.

The estate was bought by José Luis Comenge Alonso and his wife Eloísa. In 1953 the married couple refurbished the house, installing a high-voltage transformer allowing irrigation pumping and light supply. Later the property was sold to the developer Pascual Moreno Giménez, who has recently died.

Today La Princesa is uninhabited. We find the homes of the tenants where the old stables were once. Thanks to the work of this family composed of Francisco Pastor Blasco and Carmen Soler Arbona, along with their children, the house is preserved and protected against the expected vandalism common in these times when La Princesa is abandoned and forgotten.