This building complex consists of a series of independent terraced buildings, which form three houses of two floors and sloping roofs. The windows and balconies open to the east and south, while the north facades do not have openings. The garden is located on the west, so the west facade must be protected by porches, yards and tarpaulins.

There have been numerous interventions in the Perefort farm since the late nineteenth century and during the twentieth century, so it is difficult to recognize the original interior spaces, like the winery that has been converted into a garage. The facades have also been very modified. They are flat and solid walls predominate over the windows. We can highlight the overhanging stone balconies and the forged iron handrails with features of the nineteenth century.

The estate’s entrance arch is one of the landmarks of the Camí (road) del Campet. It is made of ashlar, with a hollow topped by a semicircular arch on impost of wide border and a straight entablature on which three pinnacles topped by a ball now disappeared were placed. Next to the arch there is a date palm tree over 100 years old with six arms and numerous shoots that is protected and registered in the catalogue of trees and gardens of Sant Joan. The access road to the house passes next to an olive grove. The gardens of the residence have palm trees, olive trees, two araucarias, a false pepper tree and three carob trees over 300 years old also catalogued. It is known that in the early twentieth century the owner of the residence was Juana Izquierdo. 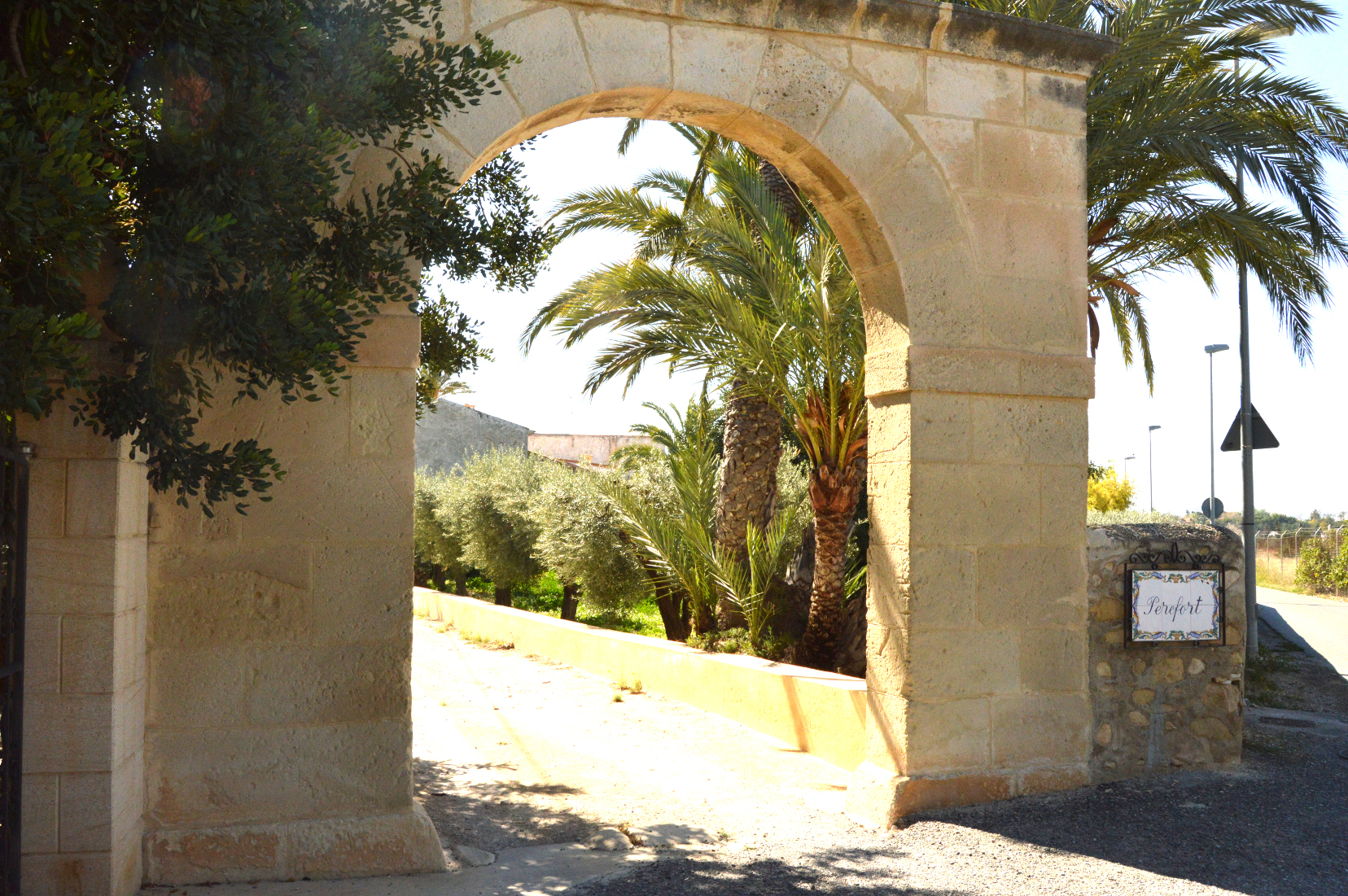 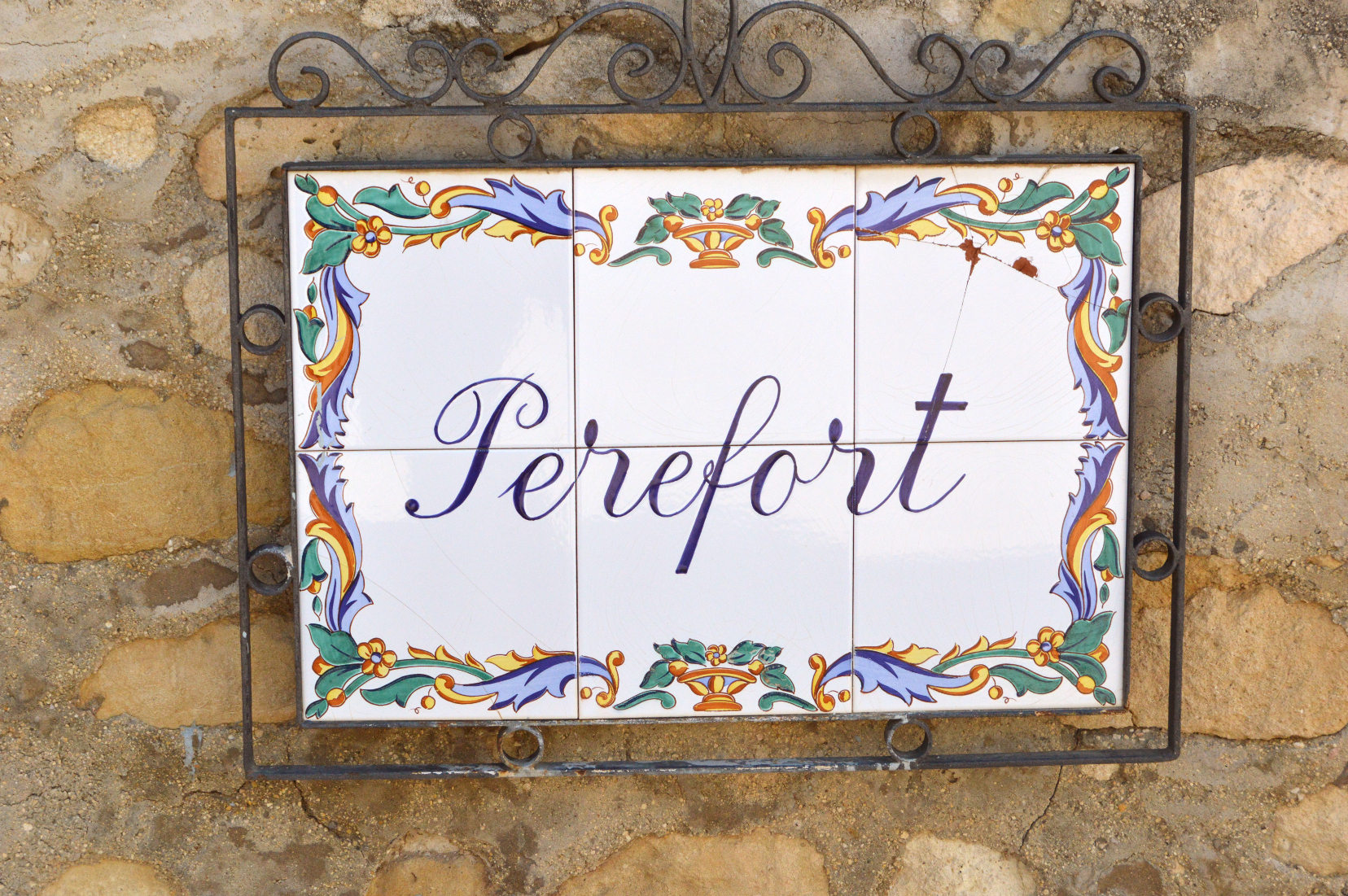 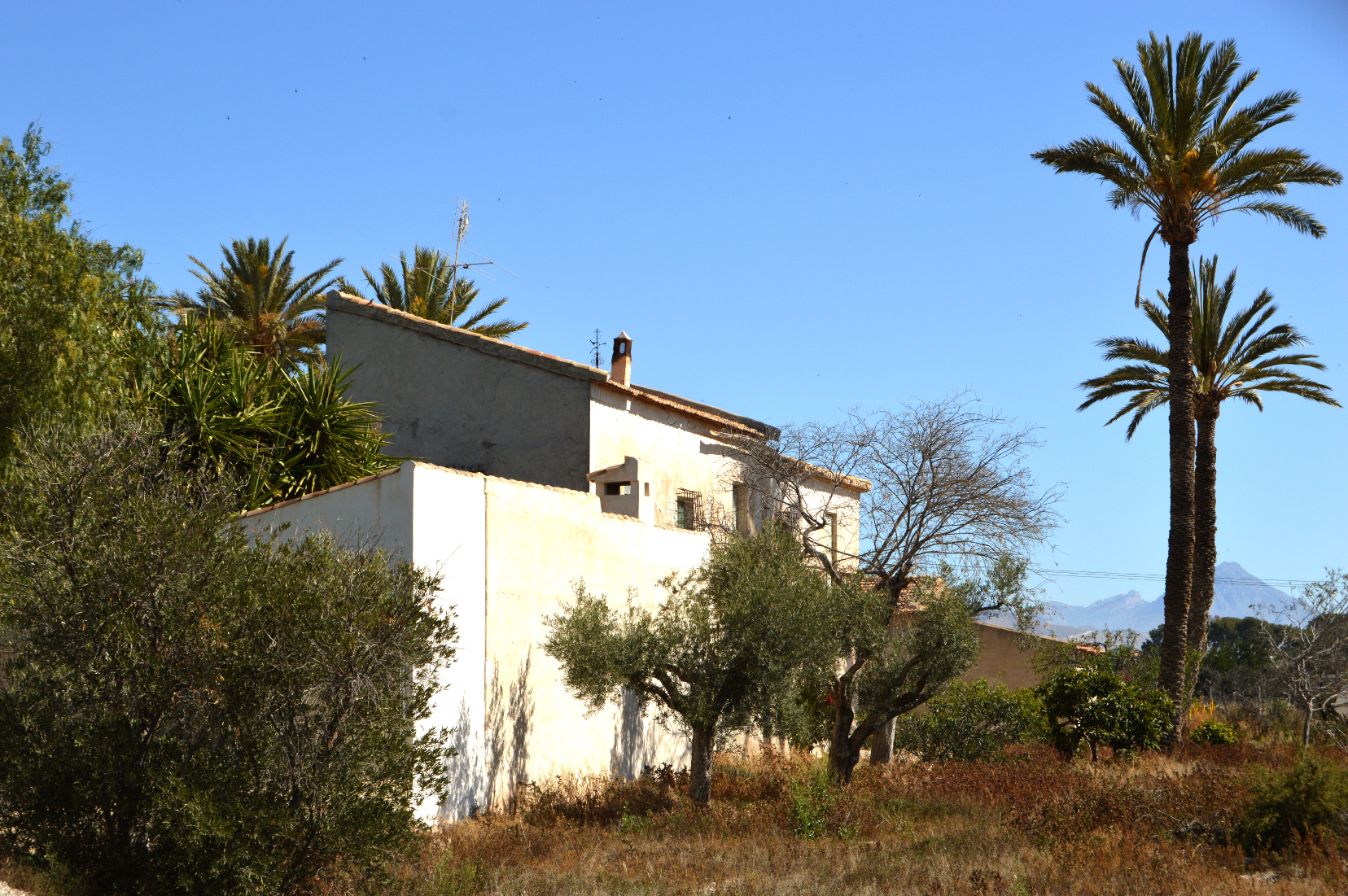