The tower is solid on the ground floor. To get inside it was necessary to climb a ladder that connected with the first floor. This improved the defence of the fortress in case of attack. From the first floor you can ascend to the second floor and from there to the cover terrace. The base is made of plastered masonry and the corners are made with ashlar reinforcement. The tower has several loopholes at different levels in all its facades. There is a chapel in the complex that preserves paintings with allegories to divine justice, the theological virtues and several cherubs.

The residential building was articulated by a large hall that still preserves two arches. To the left, there is a store that was also used as a stable. The service units were located at the back of the ground floor. The main space was destined to the lords of the estate. There is a basement that preserves the cellar, a very important space where many wines were produced. At the rear of the house there was a large pool of water, pens and several oil mills.

The estate was completed by extensive orchards with olive trees, carob trees, fig trees, almond trees and fruit trees, irrigated with water from the small irrigation canal of Ansaldo. This canal belonged to the network of irrigation canals of Alacant’s cropland.
The estate is named after the Ansaldo family, native to Genoa, who first came to Alacant during the reconquest in the thirteenth century, at which time they received several possessions in Almoradí. In the fifteenth century, a part of the family emigrated to America and another to Cartagena (Murcia), attracted by the socioeconomic conditions of the city. In the seventeenth century the family settled permanently in Alacant where they carried out a commercial activity, especially wine exports.

Currently, there are different proposals from the municipality to address the restoration and to make the most of Finca Ansaldo, as a space for cultural use, or as a centre of interpretation of the Torres de l’Horta (cropland Towers). The site has been declared an Asset of Cultural Interest. 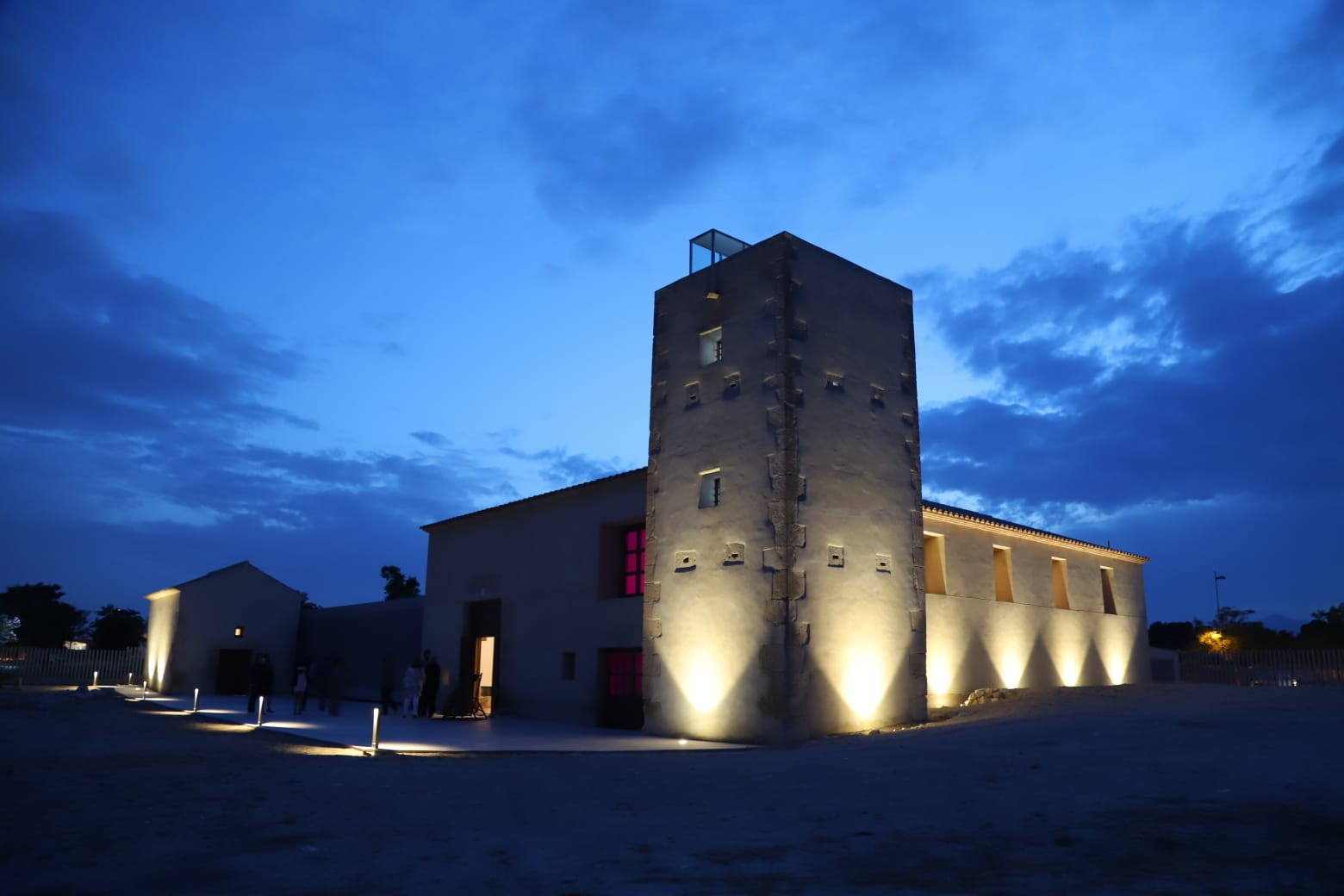 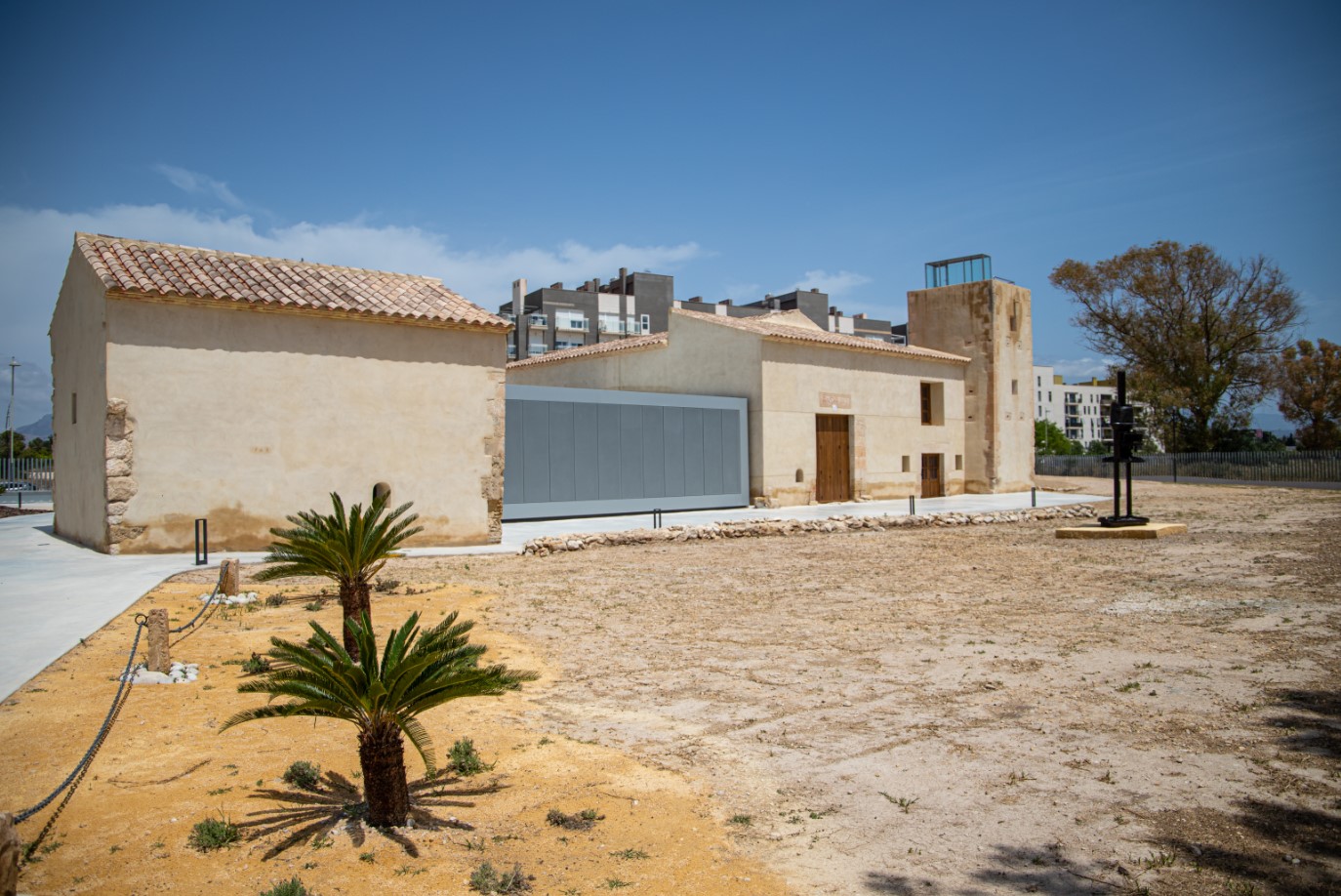 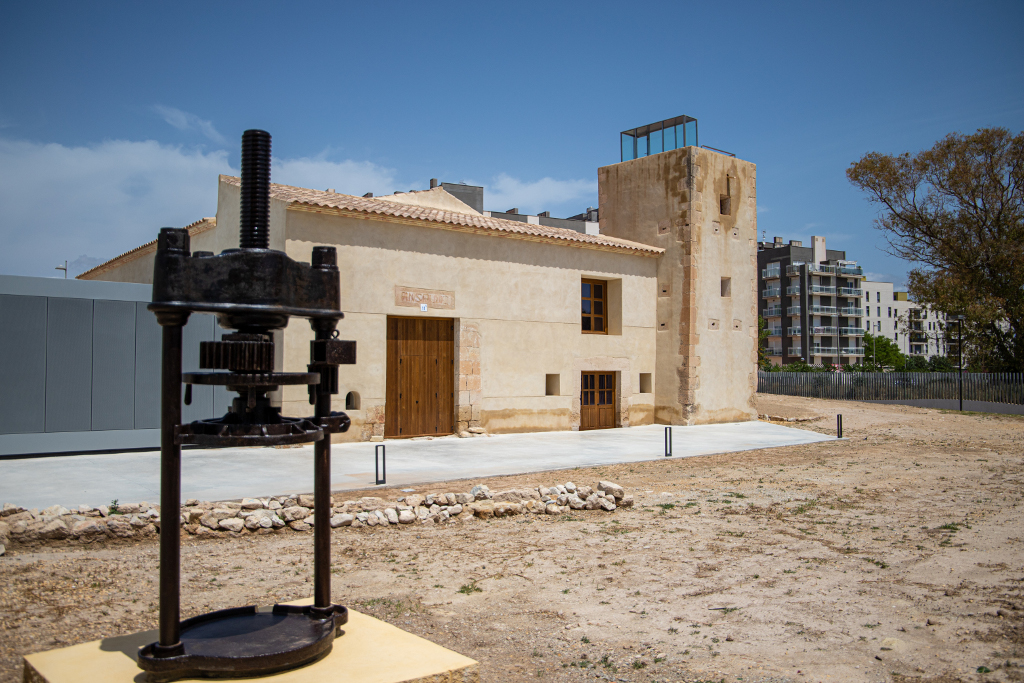 Juan Agustin Ansaldo, the founder of the estate, was a royal inspector so he had many possessions throughout the province and in the capital. He was so important that got the right to be buried in the then Collegiate Church of St. Nicholas of Alacant. The son of Juan Agustín, Henrique, reached the position of “Jurat en Cap del Consell” (Head of the Council) of the city of Alacant. The family lineage is filled with famous people, such as Augustín Ansaldo, prosecutor of the King in the Orchard of Alacant in the eighteenth century. Another distinguished family member was Ignacio Ansaldo, who became captain of the urban militias in the War of Independence in Alacant.

In 1852 Manuel Gómiz was born at Finca Ansaldo. He would be mayor of Alacant between 1890 and 1893. D. Manuel was a descendant of the family, but the fact of being born at the estate was decisive for him to be nicknamed Ansaldo. The city of Alacant dedicated a promenade by the sea to him in 1893. A plate today missing was placed in the estate in memory of this personality. Mr. Gómiz was one of the largest taxpayers in the province of Alacant. In 1977, D. Manuel Montesinos Gómiz, one of the last descendants of the family and Mayor of Alacant in the postwar period, sold the property to a real estate developer.

The site currently belongs to the municipality. Numerous citizens’ associations, such as Camins Sant Joan d’Alacant and Lloixa contribute through guided tours and specialized publications to keep its memory alive. The future of Finca Ansaldo also depends on the committed actions of ordinary citizens. Visit Sant Joan d’Alacant and come to see what was once Finca Ansaldo.