The tower is built in dressed stone, has a prismatic floor and sloped base. It is 10 meters high thanks to its walls, which are more than one metre thick. The interior space consists of a ground floor and two more floors and two heights, topped with a terrace on the roof. The upper floors communicate through a spiral staircase. The strength of the exterior architecture contrasts with the modesty of the construction materials used inside the structure, as the ceilings are set by a crosswise beam finished in gypsum curved ceilings resting on the walls. The south side of the tower had two narrow windows for defensive purposes which are now blinded. The noble facade of the house has a coat of arms.

The tower has two peculiarities directly linked to water. On the one hand, it has a water well which is accessed through a small door from the outside. Chroniclers Isidro Buades and J. Ramon Martinez tell us how puzzling it is that the access to the water well is from the outside. We need to consider that if we were to seek refuge inside the tower because we were being attacked by a group of pirates, it would not be very advisable to go outside to fill water. This may indicate that the well was built after the tower lost its defensive function, or maybe there was an access from the house into the well. As the house has undergone many changes over the twentieth century, it is not easy to date its construction time, so for now we leave this question unanswered.

The other peculiarity of the tower related to water has to do with the irrigation system. While the dwelling has a pond inside the farm and there is another pond very close to the place, between Salafranca and the hermitage of Santa Anna there is a beautiful photograph of the 1940s in which we can see another large pond which unfortunately no longer exists today.

Knowing and spreading the wonderful cultural legacy that lasts in the Camp d’Alacant (Alacant’s countryside) can help to prevent future losses of other inherited vestiges of its fascinating past. 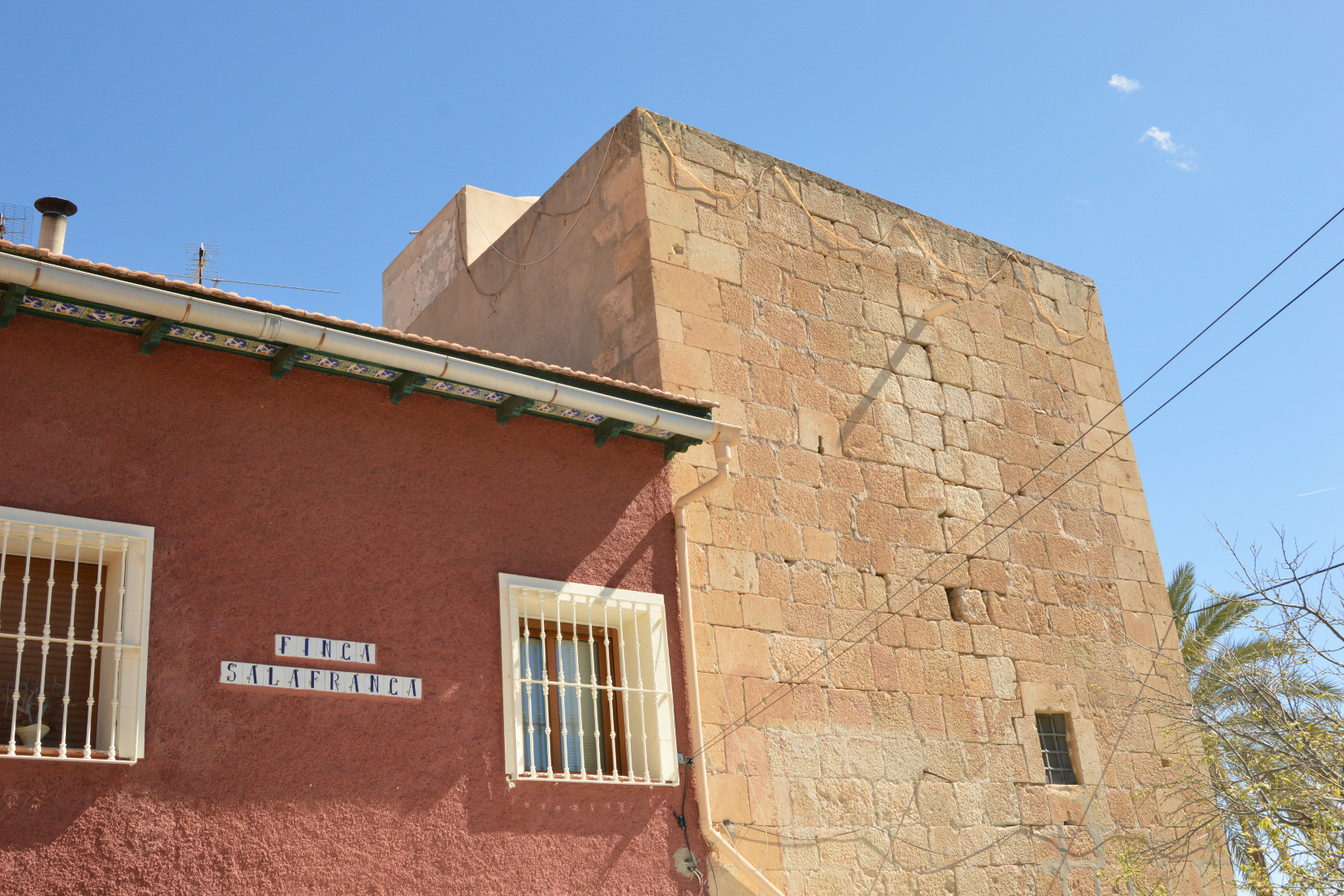 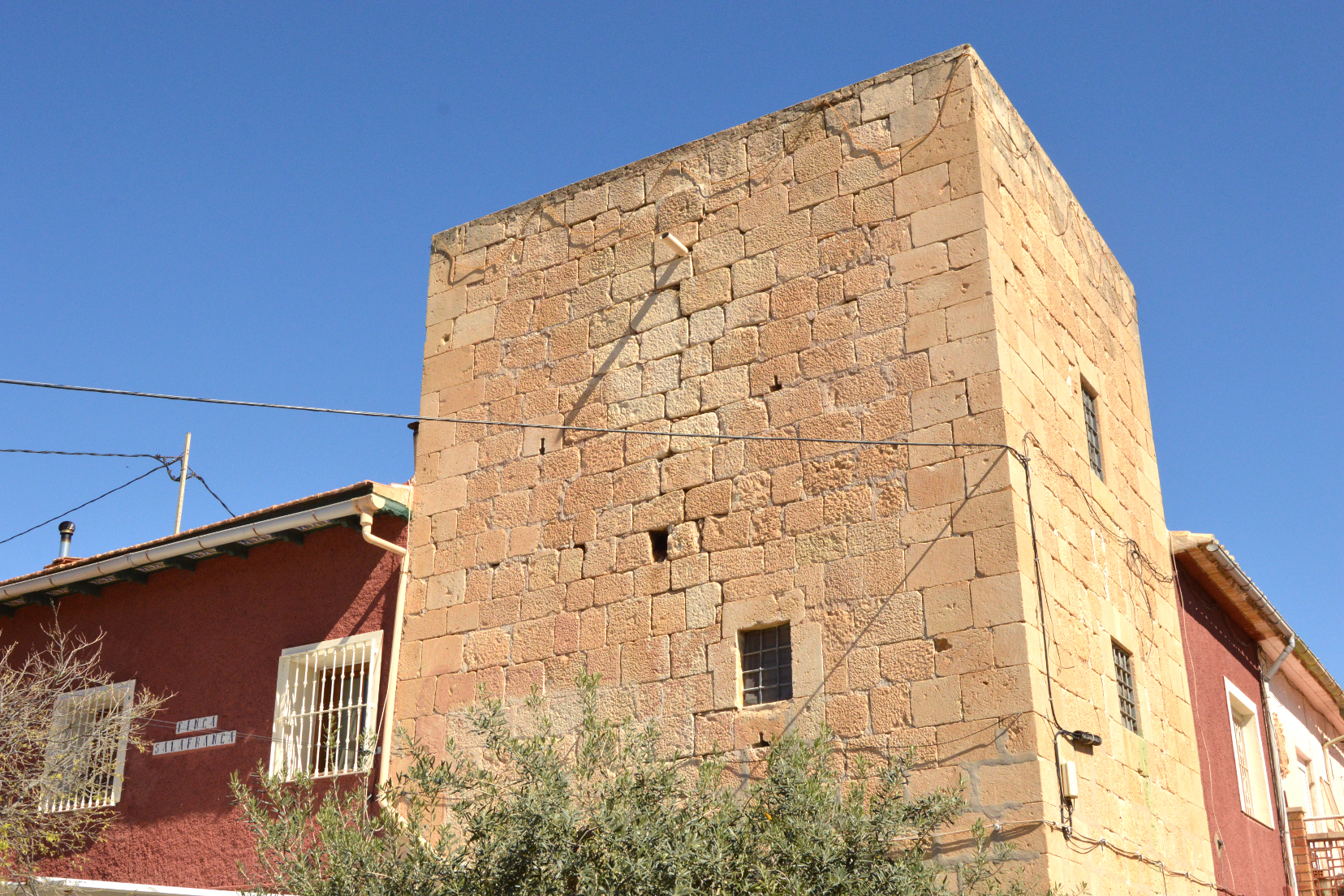